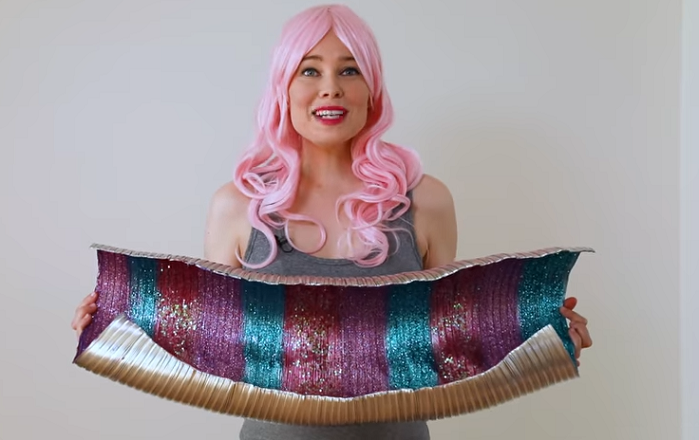 A hilarious new video pokes fun at one of abortion activists’ most bizarre and disturbing beliefs about human rights.

Produced by the Canadian pro-life organization Choice42 (Choice for Two), the video asks viewers to consider the question, “How did you get your human rights?”

Their answer? “The Magical Birth Canal.”

“Before a baby or a fetus is born, it’s not a human being, clearly,” a woman tells the viewers. “But as it passes through the birth canal, something amazing happens that transforms it into a person – with human rights.

“So, what exactly happens in the birth canal that causes this magical transformation? No one knows,” she continues. “But popular scientific theories include fairies, aliens or, of course, a mini big bang.”

Ridiculous as it may sound, this is basically what many abortion activists’ positions amount to when they push to make abortions legal for any reason up to birth. Unborn babies have no rights until they exit the birth canal – including viable, late-term unborn babies in some parts of North America.

In many states across America right now, a premature baby born at 24 weeks has rights and protections, while a baby at the same stage in the womb has none.

In Canada, where the video was produced, unborn babies can be aborted for any reason up to birth. Back in 2016, a late-term abortion case received wide-spread media attention after two hospitals refused to abort a woman’s baby at 30-plus weeks of pregnancy. By this late stage, her baby would have survived if born alive. Instead, she found a third hospital who aborted her son at a full 35 weeks of pregnancy.

Why? Because prior to birth, unborn babies do not have human rights in Canada and some parts of the U.S.

And that’s not funny at all.