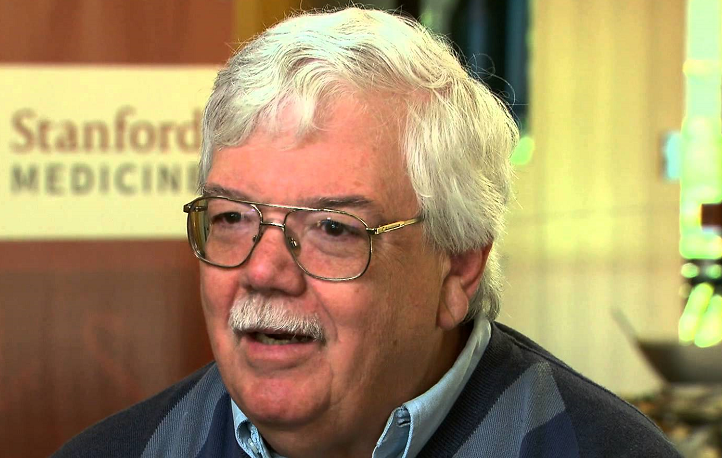 Procreation is becoming a matter of manufacturing, engineering, quality control, and other accouterments of industrial control. Babies are already made by IVF, and then sorted for health and neo-eugenics attributes — including sex. Desired embryos are implanted in a uterus — either that of the mother, or a rented “gestational carrier’s.” The unwanted nascent humans are discarded as medical waste, put in cold storage, or donated for research.

If certain bioethicists and biotechnologists get their way, technological reproduction will grow even more precise and, (I would say) dehumanizing. From a Yahoo News story about the work of Stanford bioethicist, Hank Greeley:

Here’s what Greely envisions: A man and woman walk into a fertility clinic. The man drops off some sperm. The woman leaves some skin cells, which are turned into eggs and fertilized with the man’s sperm.

Unlike in vitro fertilization today, which typically yields around eight eggs per try, the new method could result in 100 embryos.

The embryos’ complete library of DNA would be decoded and analyzed to reveal genetic predispositions, both for disease and personal traits. The man and woman would get dossiers on the embryos that pass minimum tests for suitability.

Out of, say, 80 suitable embryos, the couple would then choose one or two to implant.

The possibilities don’t stop there. The technology might also help open the door to same-sex couples having children genetically related to both of them, though the additional twist of making eggs from men or sperm from women would be a huge biological challenge.

What happens if the “product” is somehow “defective”? Will there be a warranty? Will there by a right of return?

We already witness sex selection and other forms of eugenics later-term abortion. Some bioethicists believe these terminating actions should extend to infanticide — sometimes called “post-birth abortion” –until a child becomes a “person,” e.g., able to be self aware or value life.

Such (let’s call it) libertarian baby-making clearly appeals to some. These folks believe that people not only have a right to a baby, but to the baby they want.

But what happens if such quality control becomes mandatory, at least as to health? The old Eugenics Movement shows what the New Eugenics could become.

If Greeley’s vision materializes, it will be one of the most radical transformations of human society in history. And yet, there are no serious democratic discussions ongoing about the wisdom of permitting such practices, and existing regulatory control is weak.

The time has come for President Trump to appoint a bioethics council to lead these discussions, one with all views represented so members will really mix it up and attract the kind of media attention needed to grab people’s attention so we don’t just slouch into Brave New World.

At the very least, President Trump, could we have a tweet so we know you are aware that the day is late and bioethical/biotechnological issues growing more pressing?