A little baby girl born one day before the abortion limit in England finally is thriving at home with her family.

Hailie Dillion, of the Isle of Wight, survived several life-threatening episodes, and now is a healthy 1 year old, according to The Sun.

The infant was born so prematurely that her parents said they could see through her skin.

“When Hailie was born, it sounds bad to say it, but she looked like a red alien,” said Cheri Price, her mother.

Last winter, Price feared the worst when her mucus plug came out 20 weeks into her pregnancy. The mucus plug “surrounds the cervix to prevent infection during pregnancy,” the report states.

Price said the hospital on the island could not provide treatment if her daughter was born prematurely, so she decided to travel to the mainland for treatment.

Twenty four weeks is, by law, the legal limit of viability. 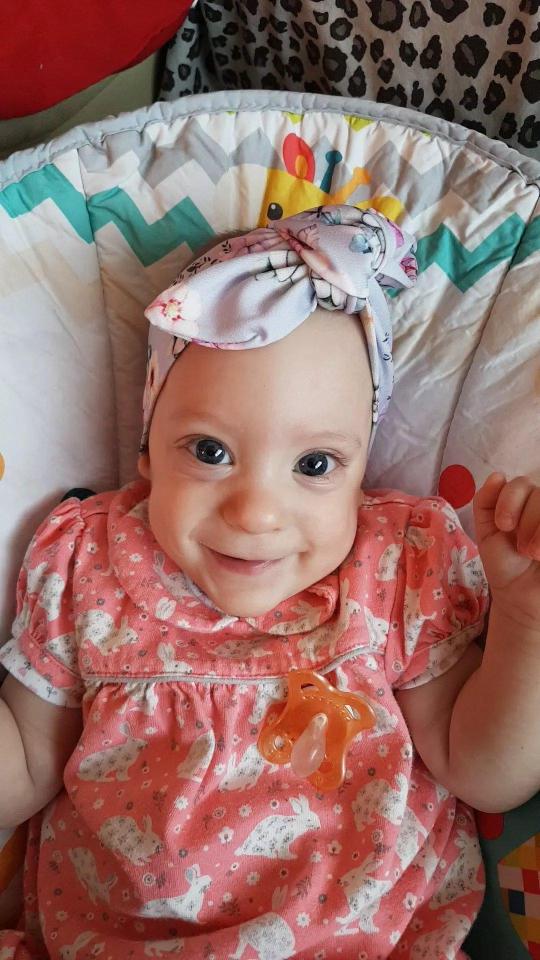 And guidance from the Royal College of Obstetricians and Gynaecologists states babies born before this time pose a “major medical and ethical challenge”.

They add that it’s only after 25 weeks that there is a “general agreement that active management should be offered”.

Cheri, 22, made the decision, alongside her boyfriend Timothy Dillon, 32, to go to Darlington Teeside where Timothy’s brother lives, hoping to find another hospital to stay in.

Cheri battled contractions for the 300 mile journey on February 6, which included taking a ferry to Portsmouth before a train all the way to the north east.

“We thought we would lose her at so many points …” her mother said.

But the trip saved Hailie’s life. She was born on Feb. 23, 2017, weighing 1 pound, 2 ounces. By that point, Hailie was 23 weeks and 6 days along, just one day before the legal abortion limit in England.

The little girl battled through a collapsed lung and other ailments before she was well enough to go home.

Late last year, the journal Pediatrics highlighted a baby girl in the United States who survived after being born 21 weeks and four days after conception. The girl, now 3, is believed to be the youngest premature baby to survive.

A Duke University found babies born at just 23 weeks gestation are surviving outside the womb at a greater rate than ever before. Researchers examined 4,500 babies between 2000 and 2011 and found a “small but significant drop in fatalities for babies born between 23 and 37 weeks gestation,” as well as a decrease in premature babies manifesting neurophysiological problems, the Daily Mail reported.

These advances are prompting calls in the UK and United States to create earlier abortion limits to protect viable unborn babies.