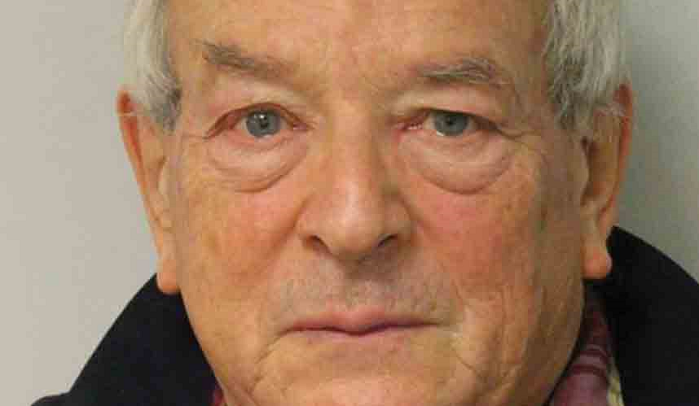 (C-Fam) Longtime UN consultant for children’s rights Peter Newell was convicted of sexually assaulting and sodomizing a child over the course of three years beginning in 1965. He was jailed last week and is serving a six-year sentence after pleading guilty.

Just as UNICEF is trying to contain the damage, its deputy executive director, Justin Forsyth, resigned yesterday when his history of sexual harassment came to light. The allegations were lodged during his previous role as chairman of the charity Save the Children UK. Forsyth previously worked at Oxfam for 15 years, the scandal-plagued charity which was caught opening brothels for aid workers in Haiti after the country’s devastating 2010 earthquake.

UNICEF told the Daily Mail they were “deeply shocked” when Newell was first charged in 2016. The 77-year-old man was known as an authority on children’s rights around the world. He led international efforts to emancipate children from parental authority and outlaw corporal punishment.

Newell was a highly-regarded consultant to the UN Secretary General and UN entities on any matter involving children. He was a lead author of a landmark 1998 manual on the implementation of the UN Convention on the Rights of the Child commissioned by UNICEF that remains an international reference work to this day.

News about Newell emerged last week as the international aid sector was rocked by another scandal, revelations of widespread sexual misconduct by workers of Oxfam and other international aid agencies, including child sexual abuse.

Pressure from the media led UN Spokesperson for UN Secretary General Antonio Guterres to respond to concern about a network of sexual abusers with UN staff immunity.

“Let’s be clear. The answer is no. Sexual abuse is a crime. The United Nations does not and will not claim immunity in such cases,” read a Tweet on the official Twitter account of the spokesperson released early last week.

In a statement last week UNICEF’s new executive director Henrietta H. Fore said, “We have zero tolerance for sexual exploitation and abuse, and we remain committed to continually learning and improving. We want justice for the child victims and are determined to work with all partners to achieve it.”

But whistleblowers are saying sexual abuse by UN and international aid workers has been going on for decades without adequate response, and that UNICEF has a record of systematic failure in this regard.

The most recent scandal involves UNICEF’s negligent follow-up on widespread child sexual abuse by UN peacekeepers in the Central African Republic. Despite having carried out fact-finding investigations that exposed widespread sexual abuse, UNICEF and other UN authorities did not take action that would lead to prosecution of the perpetrators.

Child sexual abuse has plagued UNICEF for decades. In 1987, a network of child pornographers used a “secret” office in UNICEF’s Belgium headquarters to produce and distribute child pornography. According to a New York Times report at the time, a “secret photographic studio” was found in the basement of the headquarters with over one thousand images and a list of over 400 names across Europe.

Sex trafficking abolitionists have criticized the hypocrisy of UN and other aid agencies who advocate for legal prostitution, even as aid workers consider the availability of cheap transactional sex in countries ravaged by war or natural disaster a “perk of the job.” Several UN agencies, including UNICEF, have advocated for lowering the age of consent for sex and making prostitution legal as ways to tackle the spread of sexually transmitted diseases.