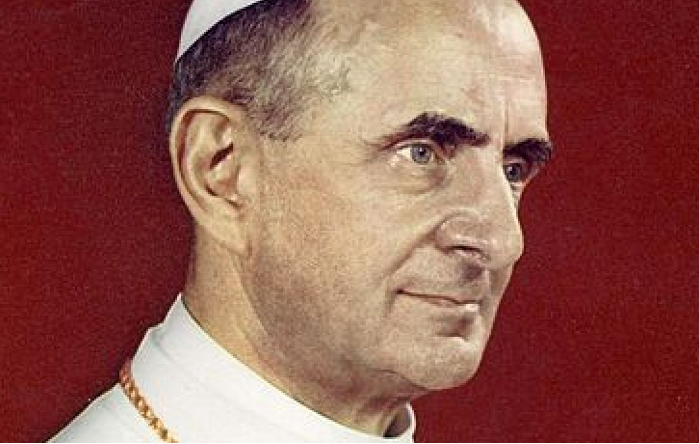 Pope Paul VI is one step closer to becoming a saint after church leaders approved the verification of his miraculous healing of an unborn baby.

The Herald Malaysia reports Pope Paul VI, known for overseeing the Second Vatican Council in the 1960s, may be canonized in October. He also published an important church document, “Humanae Vitae,” in 1968 about the value of human life.

On Tuesday, cardinals approved the miracle, the second attributed to Pope Paul VI involving the healing of unborn babies.