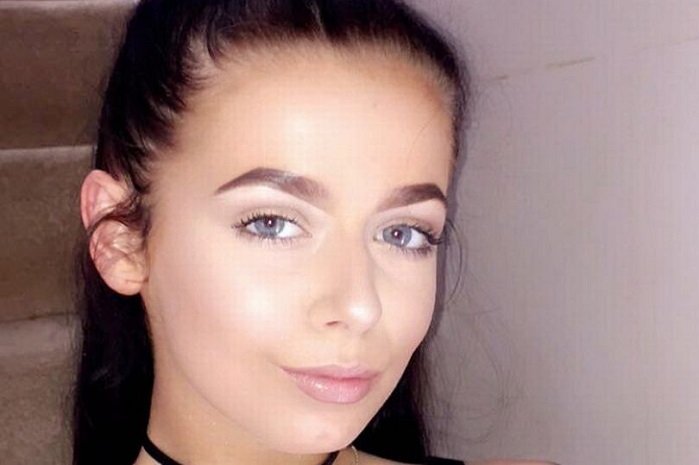 Kaiya Acton knew that people would look down on her when they found out that she was pregnant at just 14 years old.

But the Liverpool, England teen refused to even consider sacrificing her unborn baby’s life to save face. The Liverpool Echo reports Acton chose life for her son, Dean, and now is working hard to give them both a better future.

“I do think the stereotype of young mums is very unfair, people don’t know the struggles and strains all mums go through,” the now 16-year-old said. “ … we are capable of just as much love towards a child and the right care depending on your situation.”

Acton said she did not initially realize that she was pregnant two years ago. She was on birth control at the time, and her periods were irregular anyway. Eventually, she said morning sickness made her face the fact.

“My parents’ reaction wasn’t very good at first. However, that was my expectation as I was very young,” she said. “But after time they came around and were very supportive, especially my dad who thinks the world of Dean.”

Acton said she never once considered aborting Dean, even though she knew she would be looked down on for being pregnant at 14.

“As you can imagine a school girl with a baby bump is going to attract some wanted and unwanted attention,” Acton remembered. “When I first started to show I didn’t know what to expect, I experienced verbal abuse, looks to kill, the absolute lot!”

The thing that shielded her from the painful barbs was the realization that her son was a blessing.

“Eventually I became immune to the verbal side of people’s opinions by simply a thought in my mind that I over thought after every snarl, giggle, and that was, at the end of all the criticism it was me who was going to have a gorgeous little baby in my arms,” Acton said.

At 20-weeks pregnant Kaiya recalls one particularly upsetting incident, when she was goaded by a group of men on the bus home from school.

She said: “I was still attending school and one time I was on the bus on the way home and the bus was very busy.

“There were around three men sat at the top of the bus shouting verbal abuse at me.

“But if anything it made me more determined to prove everybody wrong.”

Kaiya gave birth to her son, who weighed 4lb 5oz, naturally, on March 26, 2016, after going into labour seven weeks early.

She said it is difficult to be a young mother attending school and caring for an infant, but she does not have any regrets. Her son motivates her to keep working hard.

“… I knew I had to do it to give Dean a better future,” she said. “I remember just being so drained all the time, but once you get your results and know you are actually getting somewhere in life, the feeling is amazing!”

Acton encouraged other young mothers to not give up hope.

“… don’t listen to the haters – just let them make you stronger in yourself and more determined to prove them wrong,” she said. “Don’t give up on yourself, it’s a bumpy road but if you bring a child into the world you need to do your best to give that child a better future.”