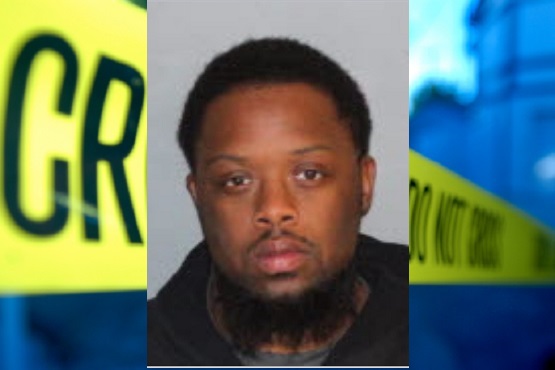 A pregnant mother and her unborn baby died in a shooting Saturday in Memphis, Tennessee, yet another incident in a long pattern of violence against women and their unborn babies.

Fox 13 News reports police arrested Brandon Freeman, the woman’s boyfriend, and charged him with first-degree murder several hours after the shooting occurred in the area of Whitehaven in Memphis.

Police said Freeman admitted to the crime. He told police that he did not know if Keosha Miller, 22, of Whitehaven, was carrying his child, and he wanted out of the relationship.

It is not clear if Freeman also will face charges in the unborn baby’s death. Miller was three months pregnant, according to the report. Tennessee law does recognize “a human embryo or fetus at any stage of gestation in utero” as a victim of such offenses as murder, voluntary manslaughter, vehicular homicide and reckless homicide.

According to the police affidavit, Freeman was seen fleeing the residence at a “high rate of speed” by witnesses. The witnesses called Freeman to check and see if he was okay. He told them “some random guys tried to shoot he and his girlfriend.”

Freeman later gave an admission to police that he did indeed shoot and kill Miller because he was unsure if it was his baby and it was the easiest way he could think of to get out of the relationship.

The neighbor failed to recognize that an abortion also would have killed the baby and possibly damaged the mother physically. What’s more, in many abusive relationships, women often are pressured or forced to abort their unborn babies by a partner or parent.

LifeNews has reported countless crime stories involving pregnant women who have been threatened, assaulted or killed, sometimes after they refused to abort their unborn babies.

In September 2016, police arrested a Tennessee man after his pregnant girlfriend accused him of kicking and hitting her when she told him that she would not abort their baby.

And in March, a Hawaii jury convicted a man of murdering his pregnant ex-girlfriend after prosecutors said he stabbed her to death for refusing to abort their unborn child. It does not appear that there were any charges in connection to the unborn child’s death in the case.

Earlier this year, a California jury found Derek Paul Smyer, 36, of California, guilty of first- and second-degree murder after he allegedly hired a hitman who killed his pregnant girlfriend and their unborn son after she refused to have an abortion.