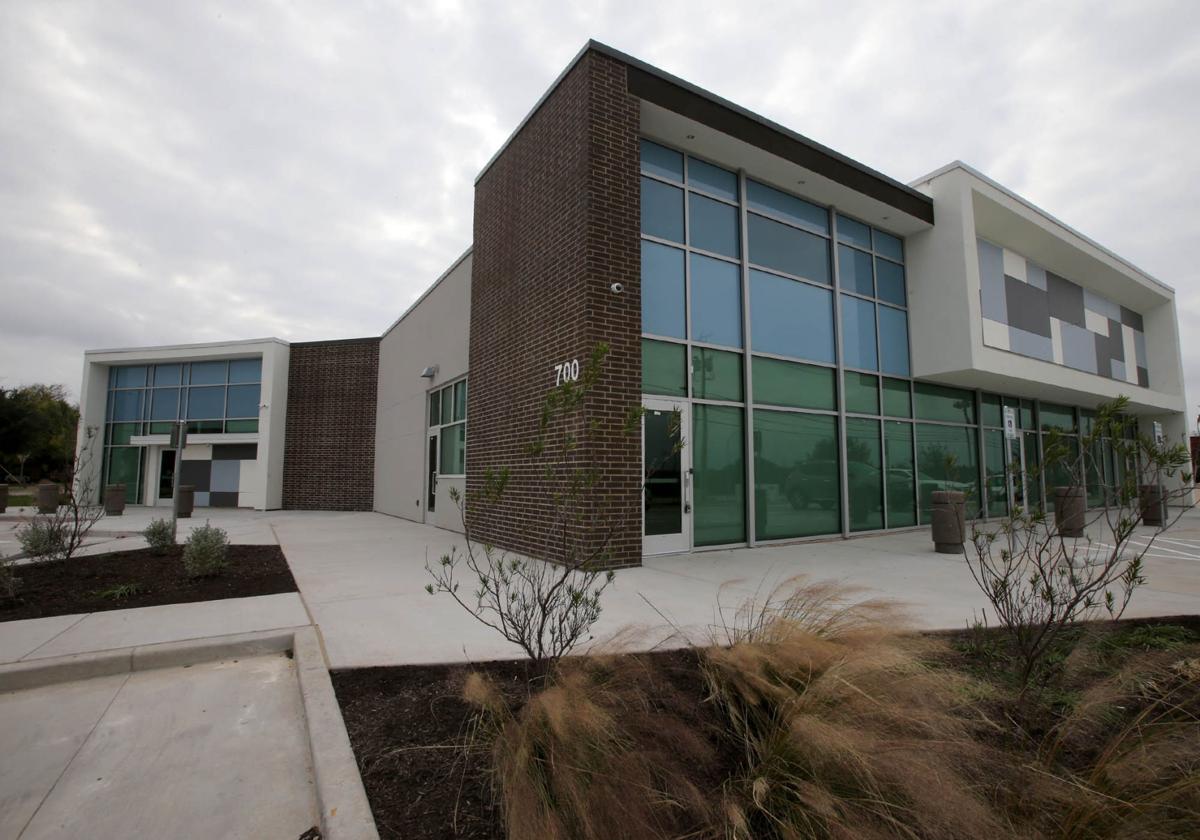 Planned Parenthood is finishing up another multi-million dollar abortion mega-clinic this fall in Texas, all while closing dozens of rural facilities and complaining about rural women losing access to “reproductive health care.”

Of course, all these actions have more to do with money than actually caring about women.

Its new abortion business expansion is in Waco, Texas.

The Waco Tribune reports Planned Parenthood spent $4.3 million to expand to a bigger abortion facility in the city. Scheduled to open later this month, the new Audre Rapoport Planned Parenthood Health Center is a 9,000-square-foot building that will focus primarily on family planning, education advocacy and abortion.

Spokeswoman Stephanie Mabry said their new facility is in a more visible, easily accessible location in the city.

“We have heard from our patients that sometimes they don’t know where we are,” she said. “It is important to us that our patients know that we’re here to provide care, and that’s what this whole thing is about.”

“That’s why we exist,” Olson said. “For [patients] to see a facility that says, ‘You’re worthy of this. Regardless of who you are, where you come from, what you can or can’t pay, you have the dignity of a human being and deserve to be in a space that is this beautiful.’”

But the abortion chain does not treat unborn babies with the dignity or respect that they deserve as human beings.

At their old facility, Mabry said they did about 800 abortions a year. However, Texas pro-life advocates pointed to a Planned Parenthood report showing the number was about 1,200. With the new facility opening soon, Planned Parenthood’s likely goal is to abort even more unborn babies.

Pro-Life Waco Director John Pisciotta said Planned Parenthood kept the construction of the new facility a secret until now, and he can guess why.

“Planned Parenthood of Greater Texas is proud that they will locate in a visible, prosperous area of Waco,” Piscoiotta said. “They may regret the prominence they seek. I believe Planned Parenthood is arousing a sleeping tiger in a community that believes its pre-born babies should be embraced not extinguished.”

Local pro-life advocates said they are ready to continue working hard to save unborn babies at the new facility, including through 40 Days for Life and pregnancy resources.

Deborah McGregor, CEO of Care Net Of Central Texas and cosponsor of 40 Days for Life, told the newspaper that her pregnancy center owns land next to the new abortion facility, a promising place for their outreach. She also said she believes the new facility is about making more money.

In the past few years, Planned Parenthood has opened a number of abortion mega-clinics in major cities, including New Orleans and Washington, D.C. Another is planned for San Francisco.

Meanwhile, it has been closing dozens of rural facilities across the country. Many of them were low-revenue facilities that did not do abortions.

Abortion is big business for Planned Parenthood. The abortion group’s annual report shows it performed 328,348 abortions on unborn babies in 2015, nearly 5,000 more than the previous year. Planned Parenthood does about one third of all abortions in the U.S.

Randall O’Bannon, Ph.D., the director of education and research for the National Right to Life Committee, previously wrote about the plans for new abortion mega-clinics after Planned Parenthood announced plans to open a $9 million abortion clinic in New York City.

“Though abortions are significantly down in the U.S. as a whole, business is booming at Planned Parenthood,” O’Bannon wrote in 2014.

“But what is clear is either that most of the clinics that closed were not abortion performing clinics or that Planned Parenthood has made up for those abortion losses with giant new mega-clinics built to take their place. The new centers do not appear to have picked up the lost cancer screenings, but they do appear to have kept the lucrative abortion business steady” at a time when abortions are dropping across the U.S., O’Bannon said.