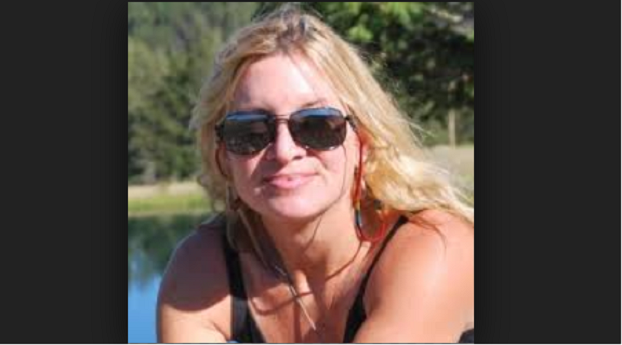 Below is an excerpt from the blog The Left Hand of Feminism where a woman describes the two abortions she had followed by a pregnancy she kept.

She first got pregnant as a teenager:

“Of course I was going to have an abortion. My parents were certainly not going to let me have a baby, and I knew I wasn’t ready. I had taken care of my sister since she was born and had a very good grasp of how much work, money, and commitment was involved, and I knew I wasn’t old enough to take it on by myself. Being pregnant felt a lot like being infected with a horrible disease. I was sick and wanted the source of the nausea out, fast. I didn’t think I had a “baby” inside of me. I knew very well that, at about six weeks, what was growing was a mass of cells about 1/6 of an inch long and presently much more like an insect or a worm than a human being.

My parents were Seventh-Day Adventists from a medical family who themselves had come from pragmatic farm folk. An abortion of a human fetus in the first trimester was not a lot different from the abortion of an unwanted litter of kittens: regrettable and sad, but necessary. Unfortunate, not tragic. My parents made me and my boyfriend pay for the procedure to teach us to be more careful in the future.

I was, for the most part. But I was also extremely fertile, I guess, because I got pregnant again, at college,… I did not choose lightly or cavalierly, but also did not think that I had been immoral or that it terminating it was anything like murder. I had been thinking a lot about infanticide, ironically, since I was currently reading all of Euripides and had become especially enthralled with Medea. I toyed romantically and self-destructively with the idea of myself as a Medea but never really believed my own hype….[1]

It would have been far worse to give birth to a child and release him or her into the uncertain fate of adoption, or try to take care of a kid that I resented and wasn’t mature or economically steady enough to support in a positive and wholesome environment.

I’m really lucky. No one shamed me. No monsters stood outside the clinic and screamed names at me. No judge forced me to develop a fertilized egg that I didn’t want in my body. No one wrote nasty letters or emails to me. No one denounced me. No one made me feel bad about myself for taking what I knew was the most responsible and ethical decision for me at the time….

From KIMBERLY LATTA “I had two abortions and I am not ashamed” The Left Hand of Feminism FEBRUARY 24, 2011

[1] In Greek mythology, after Medea was abandoned by her husband, Jason, she retaliated by murdering Jason’s daughter and her own two sons by Jason.

LifeNews.com Note: Sarah Terzo is a pro-life liberal who runs ClinicQuotes.com, a web site devoted to exposing the abortion industry. She is a member of the pro-life groups PLAGAL and Secular Pro-Life. File photo.