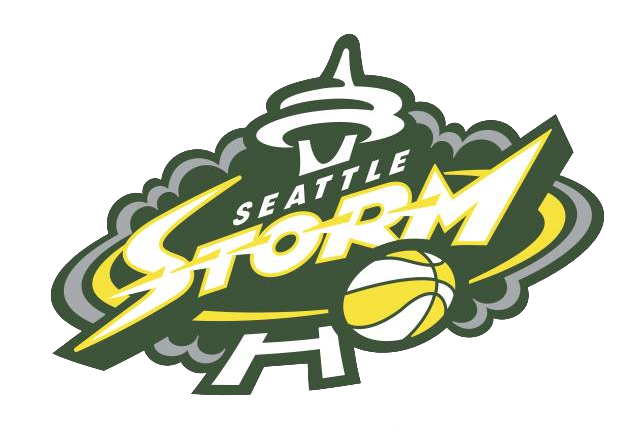 Now, its owners are defending their team’s leap into the highly controversial political debate, Bustle reports.

“Obviously, we are progressives, so throughout this year we’ve had conversations about what was going on in the country, and what we might as individuals might do about it,” team co-owner Dawn Trudeau said.

In an interview with Politico, Trudeau dismissed the negative responses to their partnership with the abortion chain, saying her team constantly faces discriminatory comments about women. She ignored that many of the strongest advocates against abortion and Planned Parenthood are, in fact, women.

“… we always get those kinds of comments because there are some people in the world who think it’s very important to denigrate women’s professional sports, so I think it’s the same trolls who say we can’t play basketball or nobody cares about the WNBA,” Trudeau said.

She previously said fighting for the abortion group is one of the “values” that she and fellow Storm owners Lisa Brummel and Ginny Gilder share. They described Planned Parenthood as a “wonderful organization.”

One of the ways the team plans to support Planned Parenthood is through ticket sales and a rally. For their July 18 game, they plan to donate $5 from each ticket sale to the abortion chain, according to Bustle. They also plan to hold a rally and benefit auction for the abortion chain before the game.

Trudeau said the game has not sold out, but ticket sales are steady. She acknowledged in a previous interview that their partnership with the No. 1 abortion business in the nation could hurt the team’s popularity.

“We considered the blowback,” Trudeau said. “… We’re doing this to help make sure that all women and girls have access to health care.”

But abortions, not health care, are what Planned Parenthood primarily provides to women. The abortion group’s annual report shows it performed 328,348 abortions on unborn babies in 2015, nearly 5,000 more than the previous year. Planned Parenthood does about one third of all abortions in the U.S., while receiving about half a billion taxpayer dollars each year.

Sports teams, celebrities and others who support Planned Parenthood are not supporting health care. They are giving their riches to support a group whose primary focus is killing unborn babies.

ACTION: Complain to the Seattle Storm by going here.