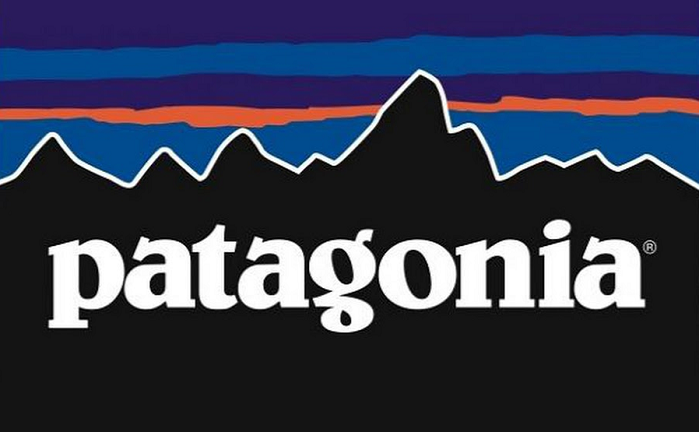 Breitbart reports Patagonia, a billion-dollar outdoor clothing and gear retailer based in California, donated more than $60,000 to the abortion chain between 2012 and 2014.

The company primarily gives donations to environmental groups. However, its leaders claim supporting Planned Parenthood also helps the environment through population control – in other words, by killing unborn babies in abortions.

Rick Ridgeway, vice president of environmental affairs for the company, told Planet Experts in 2015: “We do support one social justice organization – and we have from the beginning – and that’s Planned Parenthood. And that’s because population growth is so linked to environmental issues. We’ve always supported them.”

Planned Parenthood is the top abortion business in the United States, performing about one third of all abortions annually in the nation. In 2015, Planned Parenthood performed 328,348 abortions, nearly 5,000 more than the previous year.

“Our research has found Patagonia uses its charitable giving arm to funnel tens of thousands of dollars to Planned Parenthood,” Lance Wray, executive director of the watchdog group 2ndVote, said in a statement to LifeNews. “This means a portion of every customer dollar helps fund a gruesome business that performs over 300,000 abortions every year.”

Wray continued: “Patagonia’s Rose Marcario is the perfect example of why conservatives are sick and tired of CEOs using their position to push a political agenda. Not only is she leading a lawsuit against the Trump administration, but her company provides financial support for the liberal agenda far beyond environmental activism.”

Planned Parenthood is not hurting for money. The abortion chain’s most recent annual report shows it received $554.6 million in taxpayer funding, up from $553.7 million the previous year. In 2015, the abortion “non-profit” reported a total of $1.2 billion in revenues.

Despite reports showing its revenues going up and non-abortion services going down, the abortion chain has become a pet project of many liberals, including celebrities, sports teams and politicians. Last week, LifeNews reported the women’s NBA team Seattle Storm became the first professional sports team to support the abortion business.

Planned Parenthood is providing fewer non-abortion services, according to its annual reports from the past several years. From 2010 to 2014, Planned Parenthood reports showed dramatic decreases in the actual health services it provides, including breast cancer screenings, pap tests and STD tests and treatments. Even its patient numbers and contraception services are down.

In the same time period, its taxpayer funding increased and abortion numbers remained steady. The abortion chain encourages its centers to do more abortions by rewarding employees with pizza parties and awards for “for exceeding abortion visits.”

Many claim they support Planned Parenthood in the name of women’s health care, but Patagonia leaders are not shying away from the real reason for their support — abortion.