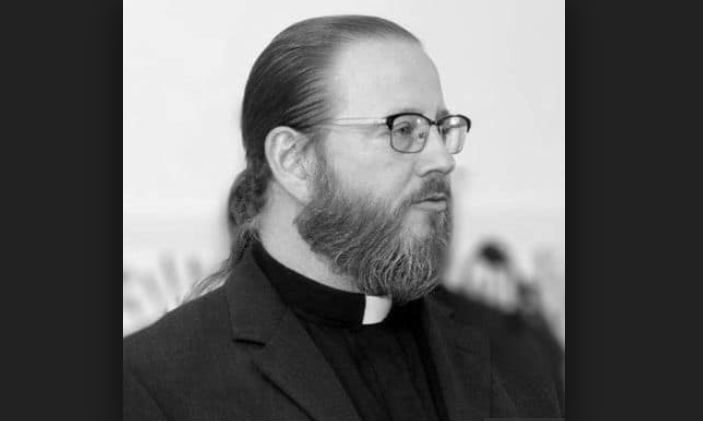 Abortion advocates have been spouting dozens of reasons why the abortion business Planned Parenthood should keep getting taxpayer funding. But Pastor Derek L. Penwell’s is a new one.

In a column for The Courier-Journal this week, the Kentucky pastor claimed the defunding effort would amount to a gag rule for clergy.

Penwell is the senior pastor at Douglass Boulevard Christian Church in Kentucky. He also is the co-founder The Ally Network, a group of Kentucky organizations dedicated to “progressive causes.” Planned Parenthood and several other abortion groups are among its members.

In his column, Penwell specifically criticized a new measure, Kentucky House Bill 149, which would stop taxpayer dollars from going to Planned Parenthood and other groups that perform or promote abortions.

Here’s the problem: under HB 149 clergy, high school counselors, or social workers who find themselves in the position of counseling pregnant women, could arguably be labeled abortion providers, and risk public funding.

“But why is that a problem for clergy?” one might ask. “Most of them don’t even have to worry about their faith communities’ losing public funding.”

… It’s not true in all cases that faith communities don’t receive public funding for various programs they administer. Any loss of funds may very well hamper important services offered by a faith community.

The pastor also raised concerns that if a woman even perceives that she is counseled in a way that promotes abortion, he and other pastors could lose taxpayer funding for programs through their churches.

“A pregnant young woman comes to my office. After a period of counseling with me, she goes out and gets an abortion. Could it be argued that, though circumstantial, the young woman’s act, so close in proximity to our counseling session, can be construed as my having promoted or encouraged abortion?” he wrote.

This seems extremely unlikely. Penwell did not cite any legal examples or precedents to support his unusual claim.

Though a different measure, the federal Mexico City Policy appears to have similar language to the Kentucky bill. The policy, recently reinstated by President Donald Trump by executive order, prohibits international groups from receiving U.S. taxpayer funding if they promote or perform abortions overseas.

It likewise has been described as a global “gag rule” on abortion. The radical pro-abortion group NARAL recently claimed the policy “kills funding for ANY health center that even mentions abortion.”

For the purpose of the global rule, “actively promoting” abortion, as defined by USAID, does not include:

That a Christian pastor would promote or encourage an abortion at all also is unusual. The Christian faith has long taught that human life is valuable and sacred because it is created in the image of God. References in the Bible also recognize that human life begins before birth and has value in the womb. One would think a Christian pastor would help struggling women to see the value of their unborn babies, and offer support to both mother and child.

Many state and federal defunding bills also would redirect tax dollars to community health centers that provide comprehensive health care without doing abortions. This would ensure women and families have access to quality health care, while stopping tax dollars from funding abortion groups.

Planned Parenthood also was exposed in recent videos as not providing prenatal care, despite its claims otherwise, and only providing ultrasounds in preparation for abortions.

Last month, a congressional investigation into the abortion business involving its sales of aborted baby parts concluded. The lawmakers recommended that Congress defund the abortion company as a result of the problematic actions they uncovered.

This week, U.S. Senators introduced a federal bill to defund the abortion business.