Each generation of pro-lifers is shaped and molded by what we might call common core knowledge. For those of us who were recruited in the 1970s and early 1980s that stock of must-read/ must-view information included The Willkes’ “Handbook on Abortion,” Jean Garton’s “Who Broke the Baby?” and what were always called “the Nilsson photos.”

The latter refers to a series of photos taken by Swedish photographer Lennart Nilsson which first appeared in Life Magazine and then in the book, “A Child is Born.” Mr. Nilsson passed away Saturday at 94.

Here’s how one publication described the impact of Nilsson’s work:

His 1965 book, “A Child is Born,” was one of the most successful photography albums ever, selling in the millions and becoming an iconic work for the anti-abortion movement.

“Iconic” is one of the two or three most misused/overused words in the English language. In this case, it is absolutely accurate.

“When the supporters of abortion were arguing that the baby was nothing more than a ‘blob of tissue,’” said Dr. Randall K. O’Bannon, NRLC director of education & research, “these photographs were exposing that lie on the magazine racks of checkout counters all across America.”

The Independent newspaper said of Nilsson

He started as a freelance photographer in the 1940s but later experimented with photographic techniques to take extreme close-ups.

By combining that with very thin endoscopes that became available in the mid-1960s, he was able to take the photos that made him famous.

What I did not know about Nilsson until I read a brief obituary was “He is commonly credited with the first photographs of the AIDS virus and the Severe Acute Respiratory Syndrome (SARS) virus, using a scanning electron microscope.”

Our condolences go out to his family and friends. 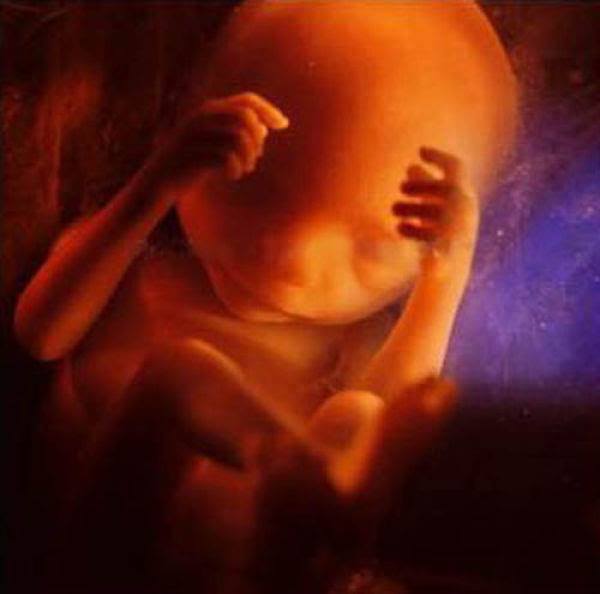