Let’s see how the media cover this part of Inauguration Day.

Local store owners huddled in the back of their businesses and telephoned police as their windows were smashed and spray painted with messages including “Fuck Trump” and “Revolution or Death.” Police eventually arrived on the scene, throwing tear gas into the crowd and making arrests as protestors fled the scene and passersby and media huddled against buildings. 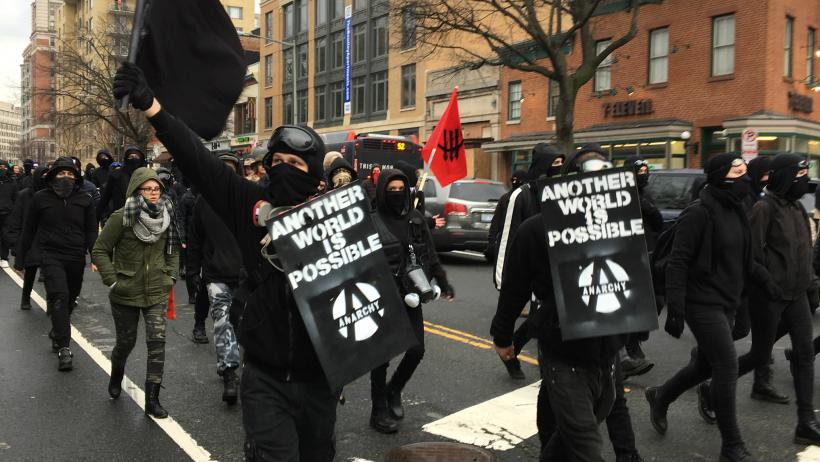 Among the group’s chants were “Black lives matter,” and “America was never great.” They were dressed all in black and many wore hoods and masks. Vandals threw bricks and rocks into windows and smashed the windows of a limousine with hammers as the video and pictures show.

The group’s website called for “everyone who opposes fascism and capitalism to join together and demonstrate how to prevent Trump and his cronies from implementing their program. Let’s bring a vision of a better world to Washington, D.C.” 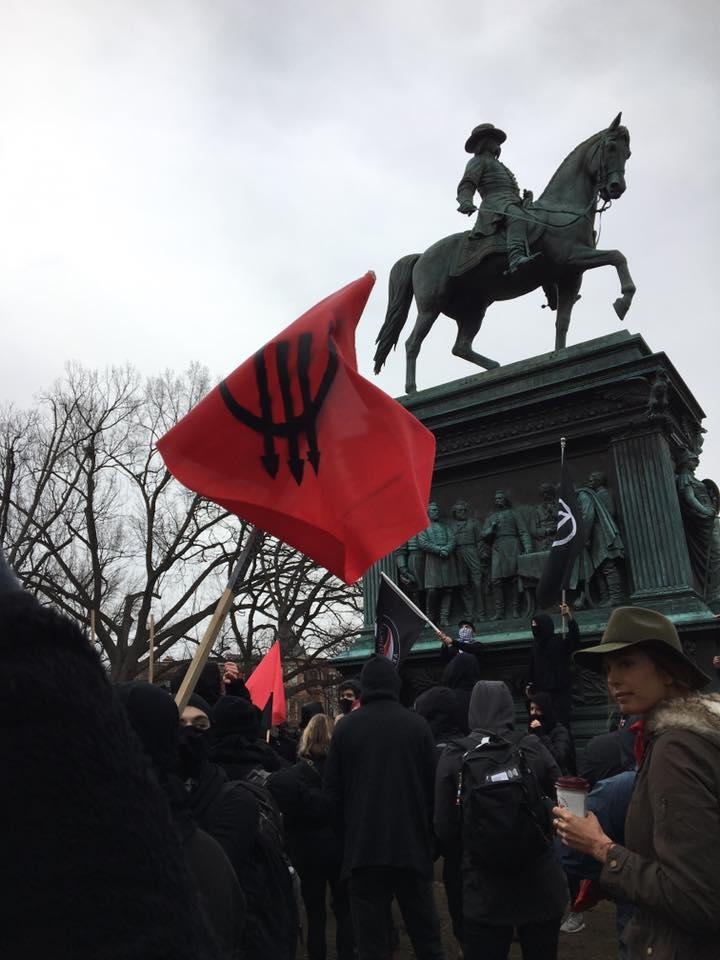 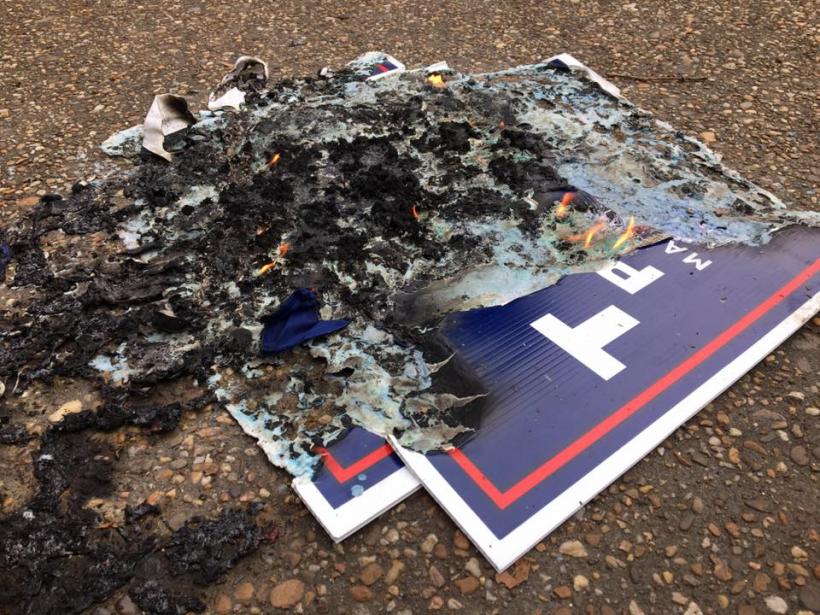 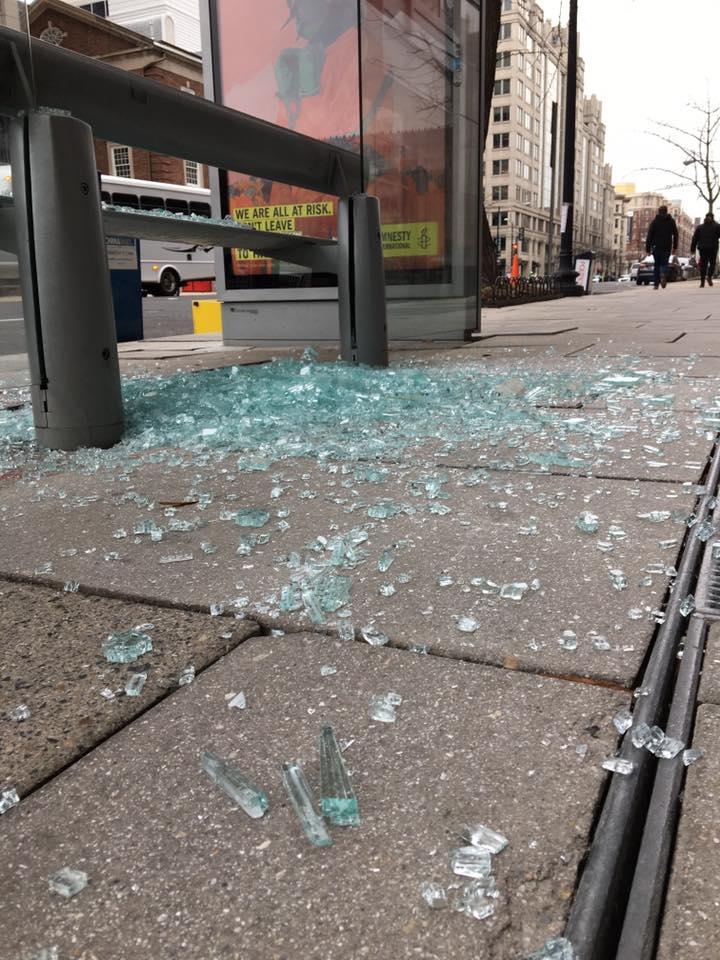