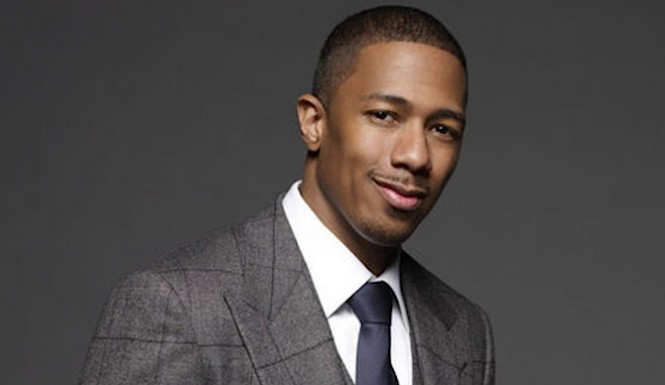 Rapper Nick Cannon has not been shy about his disgust at Planned Parenthood and its eugenic roots.

In a recent interview with Vlad TV, Cannon explained why the nation’s largest abortion provider disturbs him and why he has been so vocal about it.

“[Planned Parenthood founder] Margaret Sanger and all the people who follow eugenics and all that stuff—it was all about cleansing,” Cannon told Vlad TV. “Margaret Sanger said she wanted to exterminate the negro race and that she was going to use her organization that she founded to do so.”

In November, Cannon also described Planned Parenthood as “modern-day eugenics” for black Americans and described its work as “population control.”

He mentioned how the abortion group targets blacks and other minorities by placing many of its abortion facilities in minority neighborhoods. Cannon almost was one of them. The rapper said his mother considered aborting him while he was in the womb but chose life instead.

In his most recent interview, however, Cannon said he is “not pro-choice” or “pro-life.” Though his mother chose life for him, Cannon said he does not think he, as a man, has a right to speak up against abortion.

Cannon has promoted life-affirming messages in the past, though. In 2005, he produced the music video “Can I Live” about his mother’s decision to choose life for him.

At the time, Cannon also maintained that his song was not meant to be a statement against abortion.