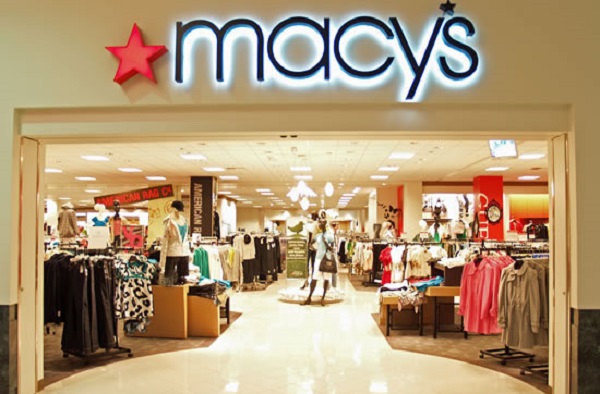 After being diagnosed with a high-risk pregnancy, a former Macy’s employee requested appropriate accommodations. When Macy’s failure to provide the accommodations forced the mother to take off work, the company fired her, DNA Info reported.

A 28-year-old, Anabelle Mayi had worked at Macy’s as a cashier and saleswoman since September of 2013. As a single mother, Mayi relied on the money to support herself and her young son.

The filing with the federal Equal Opportunity Commission showed that after her diagnosis last April, Mayi asked her supervisor if she could sit for brief moments on a chair when working at the cosmetic and fragrance counter.

Her supervisor referred her to a human-resources representative, who told her it “would not be possible” but said a transfer to an office job could be, according to Manhattan Legal Services, which is representing Mayi.

After her meeting with the HR representative, however, “no further discussion took place, and no such accommodation was provided,” a statement from the legal firm said.

During this time, Mayi was experiencing negative side effects. The smells from the counter perfume were making her ill. According to her EEOC complaint, she also dealt with “blood spotting, back pain, nausea and dizziness.” Because of this Mayi took off from work for several days.

The article went on to explain the paperwork complications:

Mayi was able to get her physician to fill out Family and Medical Leave Act paperwork — which the HR representative had provided to her at their initial meeting — stating she could not lift any heavy items and that she needed to be able to sit down for 15 minutes every hour and take “frequent rest breaks,” the filing said.

However, on May 16, Macy’s told Mayi her paperwork was incomplete and didn’t provide her with any of the accommodations her physician had requested, the filing said.

Mayi had a “difficult time” getting her physician to fill out the additional paperwork, so she again contacted Macy’s HR representatives, who “assured [her] several times that it was not a problem” and simply told her to fax the completed papers in when she received them, the filing continued.

In July Mayi received a letter stating that she was fired.

Julia Rosner, Manhattan Legal Services attorney, asserted that Macy’s violated the Pregnancy Discrimination Act and the Americans with Disabilities Act by failing to provide her with the accommodations.

Rosner told DNA Info, “If Macy’s had complied with the law, [Mayi would] be working there today.”

In a statement released by Manhattan Legal Services, Mayi explained that she “loved [her] job at Macy’s. But given the choice of keeping my baby or my job, I had to keep my baby — there really was no choice for me,” she said.