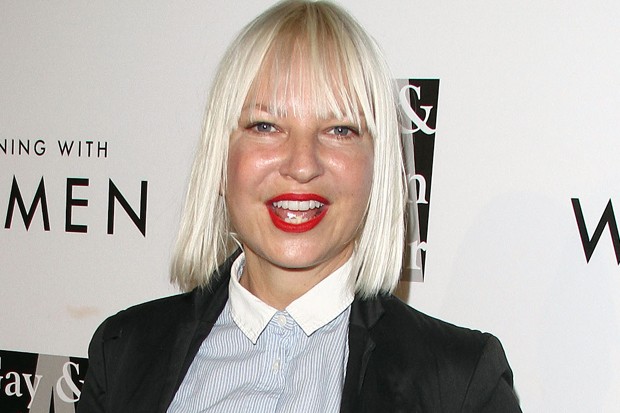 A new pro-abortion coalition is getting help from pro-abortion celebrities in a new effort to try to recruit more young people to the movement.

Abortion activism has been waning among young people, and the pro-abortion movement is worried. Studies show that young pro-lifers are more active and involved in the issue than those who are young and pro-abortion.

The new All Access Coalition, which includes Planned Parenthood, NARAL, the ACLU and a handful of others, appears to be trying to motivate young abortion activists by using the glitter and glamour of celebrities.

Australian jazz artist Sia and “Ghostbusters” reboot actress Leslie Jones are among those scheduled to perform at a pro-abortion event hosted by the coalition on Sept. 10 in Cleveland, Ohio, The Plain Dealer reports. Others include Comedy Central’s Jessica Williams and eight-time Latin Grammy winner Natalia Lafourcade, according to the report. The event is free, but tickets are required.

“All Access is such an inclusive group that I’m proud to be part of this,” Sia said in a news release. “We all need to stand together and be a part of creating the future we hope to see.’”

Ohio appears to be the location of the main All Access event, but smaller pro-abortion events also are being planned on the same day across the U.S. The coalition is advertising the events as free nights of music, comedy and fun to support abortion.

The goal is to promote “abortion access” and mobilize pro-abortion people who are “inactive on the issue,” according to the coalition website.

“People across America face unfair challenges, restrictions and obstacles in accessing their reproductive rights,” the website states. “All Access galvanizes the commonsense majority that believes all individuals should be able to access the care they need, when they need it. Together, we can make abortion access a reality across all communities.”

The success of the pro-abortion groups’ shallow marketing ploy seems unlikely. A new poll by Students for Life found that most young adults do not support the abortion lobby’s radical agenda.