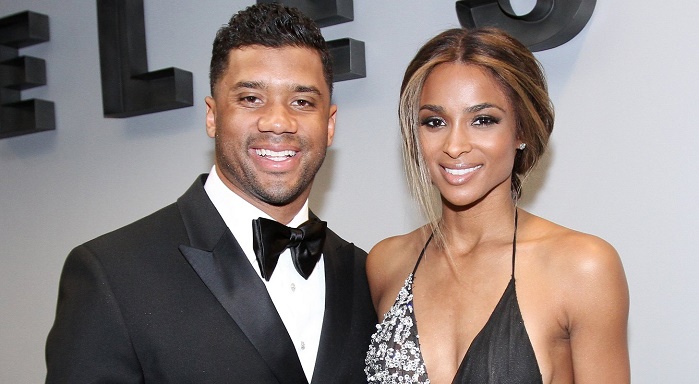 A standout celebrity couple who publicly committed to saving sex for marriage were married this week in an emotional, fairy tale wedding.

E News reports singer Ciara and Seattle Seahawks quarterback Russell Wilson got married at Peckforton Castle in England, surrounded by family, friends and other celebrities during an “emotional” ceremony. The couple announced their happy news with a photo of their special day on Instagram. They captioned it with the message, “We are the Wilsons!”

Last year, Wilson talked with ESPN about their relationship: “She’s everything you could ever want, honestly. Funny thing is, I told somebody that that’s the girl I wanted to be with before I ever met her. I told somebody, ‘I’m probably going to end up with Ciara.’”

In 2015, the couple made headlines in entertainment news for announcing their decision to commit to abstinence before marriage – a rarity in Hollywood these days. Wilson told The Rock Church that they decided to abstain from sex before marriage.

“And so I’ll never forget: She was on tour. She was traveling, and I was looking at her in the mirror. I was sitting in the dressing room, and she was getting ready to go about 15 minutes before she went on stage, and she was sitting there, and God spoke to me and said, ‘I need you to lead her.’ And I was like, ‘Really? Right now?'” he said.

“He goes, ‘I want you and need you to lead her,’” Wilson said. “And so anyways I told her right then and there, what would you do if we took all that extra stuff off the table and just did it Jesus’ way?”

Earlier this year, Ciara said she was looking for a God-fearing man and found one in Wilson.

“Marriage is something I look forward to,” she said. “I believe in family, and the beauty of two people committing to spend their lives together.”