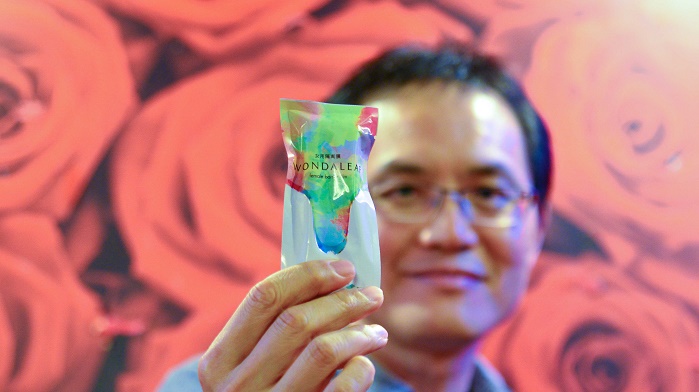 A Malaysian gynecologist is marketing a new unisex condom that he invented to help couples prevent unplanned pregnancies and abortions.

Dr. John IC Tang has been a gynecologist for more than 20 years in Sibu, Malaysia. The Malaysian Digest recently profiled Tang, who said women frequently come to him seeking abortions, and he became “sick and tired of people asking.”

Tang said he will not do abortions except in rare cases involving medical risk. He said he is a Christian, and he believes that life begins at the moment of fertilization. He said he encourages his patients to consider adoption rather than abortion when they come to him.

But Tang said he also wanted to develop another option to help his patients avoid unplanned pregnancies. He invented a unisex condom, which he named “Wondaleaf,” to be that option for women who want to avoid pregnancy, according to the report. The condom is made from polyurethane, which Tang said is stronger and thinner than latex. His invention has been submitted to the FDA and the MDA for approval, according to the report.

Tang said he has watched many women get hurt as a result of unplanned pregnancies and abortions. Tang mentioned cases of young women whose families abandoned them when they became pregnant. In southern Asia, Tang said young girls often are lured into sexual relationships with older men.

“I got one girl who is 16 years old and involved with a 32-year-old man, as a second wife, or mistress,” he said. “In the end, it’s always the women who always loses, and has to go through abortions and suffer the emotional trauma.”

An abortion can cause both physical and emotional problems for women. Physically, after an abortion, a woman is at a greater risk of having a miscarriage, future preterm birth, infertility and breast cancer, numerous studies have shown. Abortions also have been linked to higher risks of depression, suicide, drug abuse and other psychological problems in women. Abortions often take a physical and emotional toll on women, but they always destroy an innocent unborn human being.

As a method to end abortion, birth control is an issue that pro-lifers take varying positions on. Some argue that birth control can help reduce abortion rates by preventing unwanted pregnancies, while others argue that it leads down a slippery slope to abortion. No matter what their position on birth control, pro-lifers agree that even one innocent life lost to abortion is one too many.