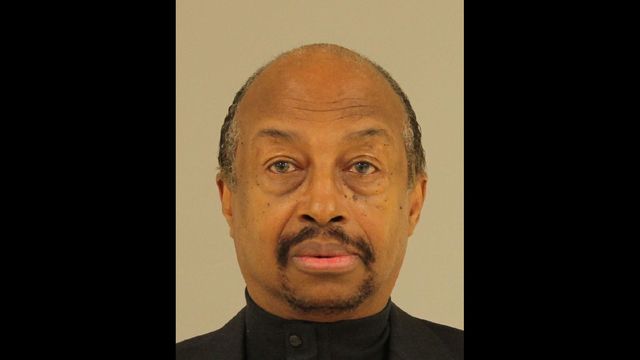 A Michigan abortionist is in trouble with the state after he was caught hiding his violent criminal history from the medical licensing board.

Thomas Gordon, who runs the Heritage Clinic abortion facility in Grand Rapids, Michigan, has a lengthy criminal history of violence and substance abuse. Most recently, Gordon was arrested on Jan. 13, 2016 and spent four days in jail for fighting and disorderly conduct, LifeNews reported.

WZZM 13 News reports Gordon now is facing possible sanctions for failing to notify the state Department of Licensing and Regulatory Affairs of his criminal record.

The department concluded an investigation of Gordon last month and reported that he was not complying with the state Public Health Code, according to WZZM. Michigan requires doctors to report any criminal history to its licensing board. Gordon could face one of several disciplinary measures, such as probation, a license suspension or a fine, according to the report.

Based on its findings, the state said it is concerned about Gordon’s ability to practice in a “safe and competent manner.”

Here are the convictions not reported and his sentences in parentheses:

In 2010, Gordon’s wife Shelly filed a Personal Protection Order against him.  She wrote quote:

“Thomas has beat (me) several times in the past 3 years, he has even put his 45 mm pistol to my head when I was sleeping.”

In the 2012 incident that involved the criminal conviction, police reports indicated Gordon said to his then wife in that incident quote “I’ll shoot you and any one that ________ with me.”

The National Abortion Federation, which claims to set high standards for “quality abortion care,” lists Gordon’s facility on its website despite his lengthy history of violence.

His abortion facility also has been cited with violations. In 2014, the state cited Heritage Clinic for Women in 2014 for numerous violations related to careless handling of drugs, expired medications and other shoddy practices.

Cheryl Sullenger reported at LifeNews that Gordon’s criminal past dates back to 1991 when he was charged with aggravated assault and served 18 months of probation.

Sullenger said sidewalk counselors also have observed Gordon breathing into a device prior to starting his vehicle.

“According to these eyewitnesses, there are times when his car apparently won’t start, leading to the suspicion that he may be drinking on the job,” Sullenger said.

Gordon isn’t alone. Earlier this year, LifeNews reported about two other abortionists who have been accused of crimes. A former Planned Parenthood abortionist named Roger Ian Hardy recently was accused of sexually molesting several women at his Massachusetts abortion practice. Hardy recently fled the country to avoid charges. In January, Florida and South Carolina abortionist James Pendegraft also was arrested on “drug related offenses.” Pendegraft has been in trouble with the law many times before.