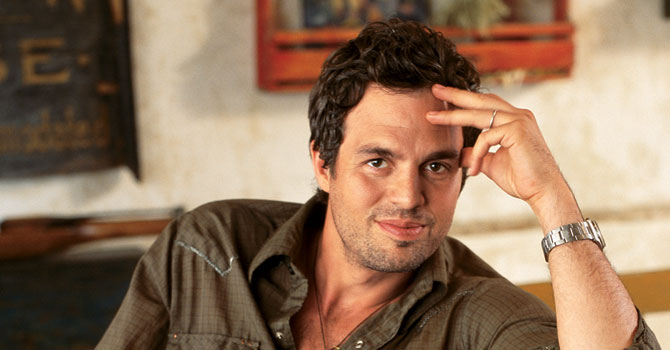 Abortion remains one of the most significant debates of our time. Not only is it contested in the political realm, but there are also celebrities who attempt to influence the abortion debate. Refinery29 recently wrote an article highlighting four celebrities who are outspoken abortion advocates.

The 30-year-old actress is known as a staunch abortion advocate. In light of the recent scandal involving Planned Parenthood, Dunham has shown unabashed support of the largest abortion business in the country.

Dunham wrote concerning abortion in an op-ed piece for Time: “The quest for reproductive care can be lonely, scary, and crushingly expensive. As someone with a chronic reproductive illness who frequently receives treatment from kind, expert doctors and nurses, I believe all women and girls — even if they aren’t on premium cable — deserve that same level of care.”

In a December interview, Dunham even said she would “punch” “ignorant” pro-lifers “in the face” if they dared to question whether Planned Parenthood was breaking the law and selling aborted babies’ body parts.

The American actress is very politically involved, from supporting pro-abortion candidates to speaking in defense of abortion. She was quoted in U.K.’s Stylist magazine as promoting abortion: “In the States, there’s a huge anti-abortion movement that just shocks me. I believe a woman should have the right to choose whether or not she has a baby. I have two babies, it’s no f***ing joke! If you don’t want an abortion, fine, but if I want one, that’s my right.”

Gyllenhaal also supports Planned Parenthood. In Glamour magazine she wrote in defense of the business: “I’ve been a Planned Parenthood supporter my whole life—since my mom took me to a rally when I was in sixth grade. It’s chilling to think of this resource being taken away. I have a five-year-old daughter, and I’m pregnant with my second child. I know when my children are older, I will be taking them to events like the one I went to with my mom. I hope we’ll be celebrating our freedoms and rights, not fighting for them once again as we are now.”

Like Gyllenhaal and Dunham, Silverman has been brash in her abortion activism. The actress and stand-up comedian spoke to Bill Maher about her concern for legal abortion: “I’ve never had an abortion, and I don’t know if I would. But it doesn’t mean that I wouldn’t fight to the death for women to make their own choices for their own human bodies.”

“There was no mistake in us making abortion legal and available on demand. That was what we call progress,” the Spotlight actor said at a 2013 reproductive rights rally. “Just like it was no mistake that we abolished institutional racism in this country around the same time.”

In 2013, Ruffalo shocked fans when he said he was proud his mother got an illegal abortion, which claimed the life of his sibling.