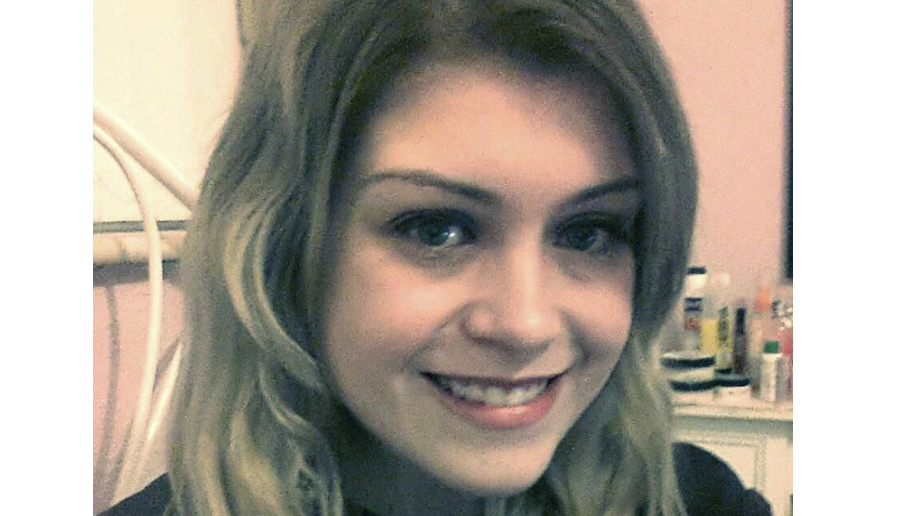 Three weeks after her abortion, 21-year-old Jade Rees played a popular song about an unborn baby on her phone, then took a rope and hung herself at her home in England.

The Sun reports Rees had an abortion after her unborn child’s father dumped her for another woman. Before she committed suicide on Nov. 3, 2015, she left a handwritten note for her parents, saying that she was struggling because of her abortion. She wrote a second note to her 2-year-old son. “He means everything to me,” she wrote.

An inquest into her death is on-going. Rees reportedly had been struggling with eating disorders and depression for years. According to the court hearing, Rees felt “upset and distressed” after aborting her unborn child.

She attempted suicide once before but was unsuccessful, and her parents took her to a psychiatrist for help, according to the court. The report continues:

Initially she took an overdose of tablets although she had not told anybody or pursued any medical treatment.

Then 48 hours later she took another overdose and was taken by her father to the Royal Oldham Hospital’s A&E department.

Jade stayed in hospital for two days before being discharged.

Dr Easodhavidhya Elango, a trainee psychiatric specialist, told the inquest how she had come to know Jade, following her visit to the Royal Oldham Hospital.

She said: ”She told me about the abortion she had just three weeks earlier, and how the split from her ex-partner had been very distressing for her. She told me she believed he had a new girlfriend and was struggling to come to terms with it

”She denied having any past medical history or any form of psychotic illness. When I asked her about this, she said ‘For God’s sake, I have a son to look after’.

“She told me she regretted taking the overdose, and promised to keep herself safe.”

Elangomo described Rees as “impulsive” and talked to her father about his concerns, according to the Daily Mail. Her parents reportedly watched her closely but did not see signs of suicidal behavior on the day she took her life, according to the report.

It is unclear how far along in her pregnancy Rees was when she had the abortion in October 2015, the report states.

Her unborn child likely was at the forefront of her mind when she took her life. Before she committed suicide, Rees had listened to the song “Little Bump” on her phone, according to authorities. The popular Ed Sheeran song is an emotional tribute to a friend’s baby who was miscarried.

Suicide and abortion are often connected. In March, LifeNews reported a 15-year-old British girl named Ashli Blake committed suicide after her mother pressured her to have an abortion. After the abortion, her boyfriend reportedly made fun of her, even sending her a mock Mother’s Day card.

Women who have abortions are at a higher risk of depression and suicide. One study published in August 2003 edition of the British Medical Journal found that women who had abortions were seven times more likely to commit suicide than women who gave birth.

Professor David Fergusson, who has described himself in interviews as a pro-choice atheist, also led the research team in a 2008 study that concluded that women who continued an unwanted or mistimed pregnancy did not experience a significant increase in mental health problems. Further, having an abortion did not reduce their mental health risks.

A 2011 study published in the British Journal of Psychiatry found that 10 percent of mental health problems among women, including 35 percent of suicidal behaviors, may be attributable to abortion.