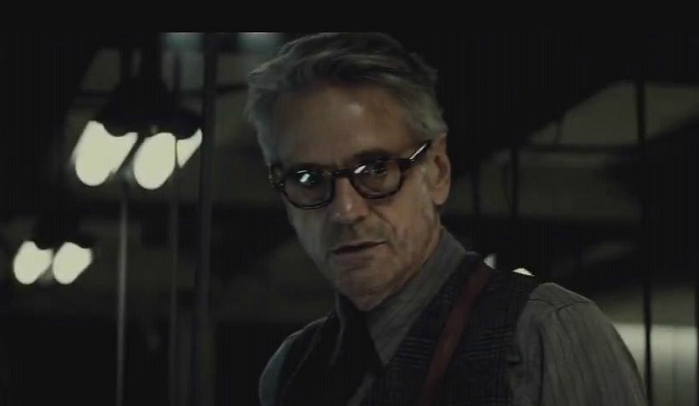 Jeremy Irons is under fire from feminists for daring to be both pro-life and an actor.

The “Batman” actor said that abortion is a sin and harms woman in his recent interview with The Guardian.

“Abortion harms a woman – it’s a tremendous mental attack, and physical, sometimes. But we seem to get that muddled. In a way, thank God the Catholic church does say we won’t allow it, because otherwise nobody’s saying that it’s a sin,” Irons said.

Interestingly, Irons did not go on to suggest abortion be banned, simply that it is an evil. For feminists and abortion advocates, this is not enough. They are only satisfied when abortion is legal and celebrated as a public good.

The Abortion Support Network, an organization that funds Irish women’s flights to get abortions out of the pro-life county, castigated Irons for saying abortion is a sin. In a tweet, they said of his Catholic faith, “for someone who should know the pain Irish abortion law has brought, Irons is totally insensitive.”

Feminist blog Jezebel was even less kind. Calling him a “stupid fartbag,” the site criticized him for “preaching about the mental and physical cost of abortion,” believing that acknowledging the brave women who publicly express guilt over their abortions is the serious sin of the debate. The author of the piece on Irons then says “Jeremy, my guy! Do us all a favor and shut your [expletive] cake hole, okay?”

The article ends by claiming that “you’ll find that far more harm occurs when safe access to abortion is limited.” The blog does not, of course, think that killing unborn babies is a form of harm.

The part of the feminist takedown most noteworthy is that though Irons courageously spoke out against abortion without prompting, he still did not advocate for banning the act. To feminists, contentment with legalized abortion is not adequate. You must also believe that the killing of unborn babies is a moral good. It makes it hard to believe many of these activists can accurately be described as “pro-choice.” In reality, they are ardently pro-abortion.