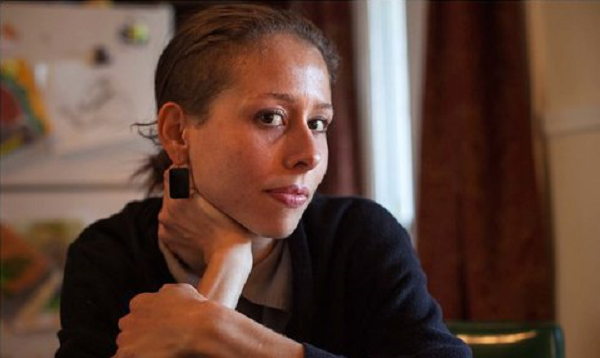 A new Huffington Post feature is aimed at breaking the stigma surrounding having an abortion, yet the piece still manages to highlight women largely haunted by it.

While it’s common for pro-life literature to feature women that have negative feelings about their abortions, one does not expect it from a piece lamenting that “Unfortunately, the decision to have the procedure is still stigmatized.” Instead, abortion advocates often try to highlight the stories of women who say their abortions were good experiences that helped them succeed in life.

One of the women profiled in the new piece, Lisa, says she has “no regrets.” Yet, she clearly has given the experience a lot of thought.

The 27-year-old Massachusetts woman admits that it was a decision made at a vulnerable time. She and her husband didn’t have a great relationship, and they were planning to get divorced when she discovered she was pregnant.

“I didn’t have any family and I didn’t have any friends really,” Lisa says. “I had one friend but she was not a very good friend. So I kind of went through it all alone. I was trying to cope with moving out, having no money, no support. I had two jobs. I was working like a maniac just trying to cope… So it was like, all these things are happening at the same time.”

At the abortion clinic, she says she was asked questions about her situation because “it’s a really painful thing emotionally to go through.” Lisa managed to get an abortion easily despite the fact that she “just felt completely alone.”

“You never think about how you’re going to feel when you do it,” she says about having an abortion.

One doesn’t need a video to see her words betray herself:

Though some pro-life advocates try to make enemies out of women who have had abortions, these women can be a vital addition to the pro-life cause. LifeNews has previously reported on women who became pro-life after abortions, sometimes due to faith or learning about the scientific beginning of life. Debby Efurd, for example, says she had an abortion when she was a “rebellious” young woman. The experience haunted her for years. She says she had nightmares and flashbacks about aborting her unborn baby. Then, Efurd says she had a conversion experience that helped her see the truth about her abortion.

Lisa’s case shows that some women, though not pro-life yet, remain unconvinced by the abortion lobby’s claims that abortion is a good thing for women. And more importantly, that vulnerable women’s babies are often the victims of abortion.