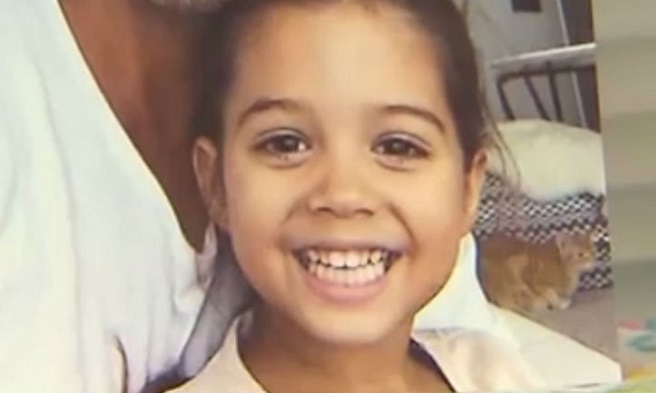 The story of Gemma Botelho, a 4-year-old girl who is recovering after being in coma, is a story of hope and a story of caution.

According to an article in CNN:

Shortly after arriving at the emergency room on December 17, Gemma went into cardiac arrest. For 45 minutes doctors and nurses performed CPR, but her heart wouldn’t start. Doctors and nurses filled the room, asking her parents to wait outside the door.

“We heard beeping, and then no beeping,” said her mother, Lejla Szabo, a model in Miami. “She was just flatlining. We really felt that we had lost her.”

Her husband, Alexander Botelho, who works in the hospitality industry, turned to her. “He told me we just had to look back and appreciate those 4½ years we had with her,” she remembered.

Friday and Saturday Gemma’s heart quivered uselessly. Doctors prepared to put her on a list for a new heart but there were no guarantees it would arrive in time to save Gemma’s life.

On the Sunday before Christmas, as their daughter lay in intensive care, Szabo, who is from Hungary, and Botelho, who’s from Brazil, organized friends to say prayers for Gemma at Catholic Masses in their home countries as well as in Argentina, Italy, Miami and Boston.

Two days later, her heart was working well enough that her pediatric heart surgeon, Dr. Jeffrey Jacobs, and his team at All Children’s Hospital removed her from life support.

The heart surgeon said he can’t explain what caused her heart to start again.

“Sometimes we don’t understand everything that happens in medicine,” said Jacobs, director of the Johns Hopkins All Children’s Heart Institute.

According to the article, Gemma was given a 1% chance of recovery.

Often families and medical professionals will give up on a person who is in coma too quickly and agree to withdraw all treatment and care, including food and water causing death by dehydration rather than a natural death caused by the medical condition.