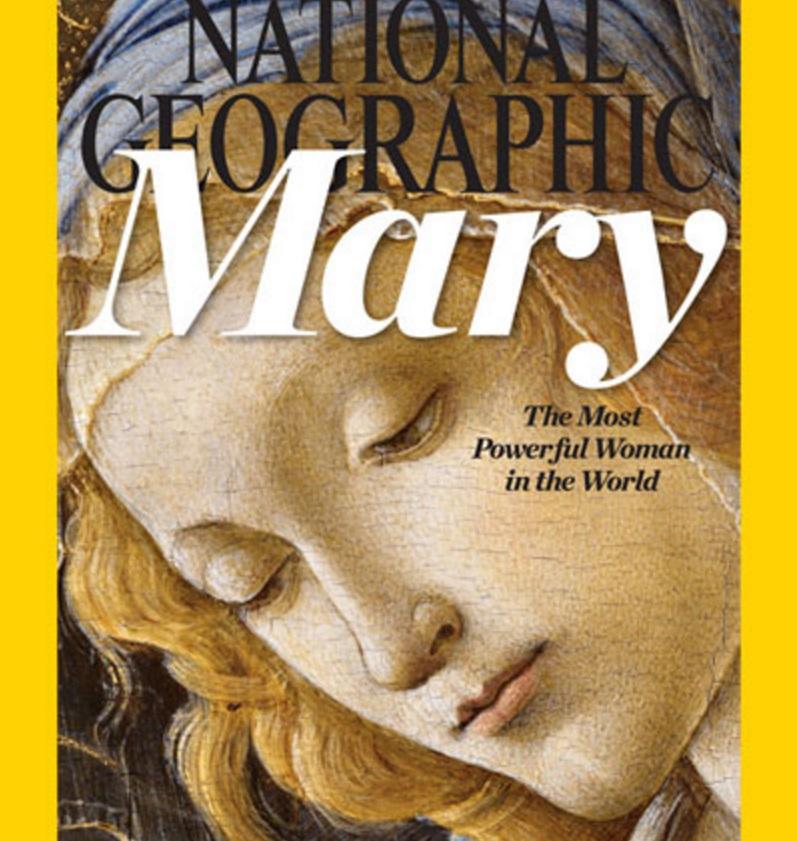 Just in time for Christmas, National Geographic is honoring the Virgin Mary as the “most powerful woman in the world.”

From featuring Mary on its December cover to airing an episode on the worldwide Marian devotion this coming Sunday, National Geographic is recognizing the gentle power of Jesus’ mother. While the show has not yet aired, Nat Geo’s project has already transformed the life of one person: photographer Diana Markosian.

The magazine, the official journal of the National Geographic Society, boasts a global circulation of 6.4 million.

Written by Maureen Orth and photographed by Markosian, National Geographic’s December cover story, “How the Virgin Mary Became the World’s Most Powerful Woman,” details how Mary’s “image and legacy are found and celebrated around the world.”

The issue is currently available at print newsstands as well as online.

In her piece, Orth researches Mary’s appearances around the world – and explains the common devotion to Jesus’ mother.

“As a universal symbol of maternal love, as well as of suffering and sacrifice, Mary is often the touchstone of our longing for meaning, a more accessible link to the supernatural than formal church teachings,” Orth wrote. “Her mantle offers both security and protection.”

“Pope Francis,” she added, “when once asked what Mary meant to him, answered, ‘She is my mamá.’”

As she traveled around the world, Markosian, raised Christian, realized she had her “own questions about my faith.”

“I was brought up in a family who believed in Mary, but I didn’t know what to feel,” she said in a promo for the project. “I guess I didn’t necessarily understand my relationship with Mary. I didn’t understand whether I had one and that’s why I struggled with this topic for so long.”

The turning point came when she photographed a mother and her baby bathing in the sacred Saut d’Eau falls in Haiti.

“She embodied Mary. She represented what Mary meant. And that was enough,” she stressed. “That was more than a picture.”

That scene inspired her to return to her church.

“I knew that I had to go back to the church where my grandmother used to sing in and I was baptized,” she said. “And it didn’t have to do with the story. It just was something that I – I knew I had to do for myself.”

In addition to the story, National Geographic Channel’s Explorer series will air “The Cult of Mary” on Sunday, Dec. 13.