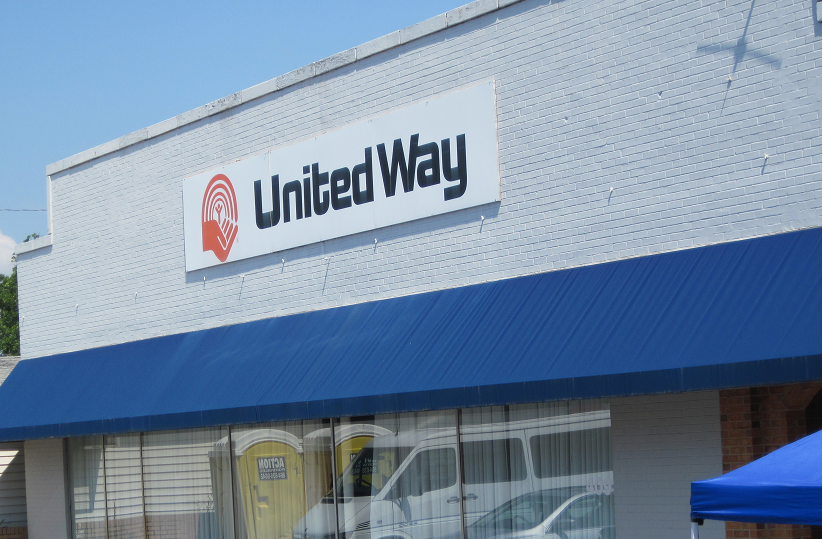 “We don’t normally get involved in politics. We don’t try to throw our weight around with legislative issues. It was a bit of departure for us.”

Those are the words of Bill Marsh Jr., partner in his long-standing family business, Bill Marsh Auto Group, in Traverse City, Mich.

Bill Jr. and his brothers have taken a detour of sorts in recent days, opting out of the United Way of Northwest Michigan’s workplace contribution program after discovering that the agency provided funds for Planned Parenthood.

The decision to cut ties with United Way wasn’t made lightly, Marsh said.

“They leverage generosity in people,” Marsh said. “A lot of people might not donate otherwise (and) we knew a lot of people from United Way. Our company has a long-standing history with the United Way.”

Marsh researched United Way’s funding of Planned Parenthood in the wake of this summer’s release of videos by the Center for Medical Progress exposing Planned Parenthood’s practices of selling baby body parts.

When an employee approached Marsh, saying he wanted to pull his contribution from the local United Way, Marsh decided it was time to take a fresh look at his company’s support of the agency. A representative from the United Way had contacted him to set up a meeting, and Marsh used the opportunity to state his position.

“Toward the end of the conversation I shared with him the concern I had about the United Way’s support for Planned Parenthood, especially in light of what had taken place,” Marsh said.

“I said, ‘In light of what’s been disclosed, it’s just not something we can turn a blind eye to,” Marsh said, adding that, regardless of what the local affiliate offered, the organization’s ties to abortion could not be separated from their identity. “‘As long as you continue to support Planned Parenthood, we’re not going to give you access to our employees.’”

The Bill Marsh Auto Group has about 275 employees and is known as a major contributor to charitable and community endeavors. Within a short time, Marsh received a call from the United Way’s local board president, who asked for a meeting.

Marsh again used this as an opportunity to take a stand for life.

“I repeated myself… ‘If you’re not willing to distance yourself from Planned Parenthood, we’re just not in a position to give you access to our employees and won’t re-up on the workplace campaign,’” he said.

The meetings were all cordial, Marsh said, pointing out that taking a stand can garner a business owner, or any individual, greater respect in the community.

“I really think people are attracted to people and organizations that take a stand, for the right reasons—standing up for their convictions, even if they don’t necessarily agree,” Marsh said.

“Christianity is a comprehensive life system that affects every arena of our lives,” he said. “Whether it’s in the marketplace of ideas, the public square, we have a duty…to understand the implications of choices and actions we make as citizens. As business people, we have leverage. Money talks. You generate a certain amount of influence—by donations, as well as how you treat your customers and employees, your reputation, your brand. It  goes go a long way towards influencing.”

Does Your United Way Give to Planned Parenthood?

Prior to the meetings with the local United Way representatives, Marsh investigated how the community agency spends its dollars. He contacted his sister, Terry Winship, who serves as CEO of True Care Women’s Resource Center in Casper, Wyoming, to learn if there was a way to look into a potential connection between his local United Way and Planned Parenthood.

Now, Marsh encourages other pregnancy centers to inform and educate their supporters.

“They can be a source of information and a resource while being careful not to tell organizations what to do,” Marsh said. “They have to make decisions themselves, but there are a lot of business owners that are not aware of where their charitable dollars go. Faith-based organizations can provide great tools to allow people to see that and come to an understanding.”

“I think that every center director should know whether their local United Way gives money to Planned Parenthood,” she said. “If it does, there is an opportunity to share this information with our donors. Many donors are asked to contribute to local United Way campaigns at work. There may be pressure to contribute, but they can choose to opt out.

“Some donors are business leaders in the community who have the opportunity to, like my brother, express their concern about funding Planned Parenthood and take action. Knowledge is power and this is a great way, in a round-about way, to tell Planned Parenthood that we don’t want our hard-earned dollars going to an organization that deals in death and dismemberment.”

Marsh said his company will not be participating in the workplace campaign.

“We’ll tell our employees, ‘We’ve decided not to continue our relationship with United Way because of their support of Planned Parenthood’ – they won’t be surprised,” Marsh said. “We have a company Christmas party every year, and we pray before the meal. I said last year, ‘We’re not a Happy-Holidays type of organization, we’re a Merry Christmas’ – they know that, and for those who may not, it’s an opportunity to share that with them.”

Marsh found the experience of standing for life as a business owner a positive one on many fronts.

“I came away from that experience feeling good that we did clarify our concerns and make that stand,” he said. “It gave us a forum to give legitimacy and weight to a very important social, moral position and communicate it in the public sphere with a high-profile, local charitable clearinghouse and say ‘this is who we are and we’re going to stand our ground,’ My hope is that there will be an opportunity to get them to reconsider.”

Marsh is also thankful for the employee who voiced his concern several months ago.

“I’m grateful that we have some followers of Jesus that were willing to take a stand themselves and tell their employer,” he said. “He knew we were people of faith, so I think he was saying in a way, ‘Hey, you guys need to know this.’ It’s easy to gloss things over and sort of sanitize things… even egregious moral issues.

“Business people tend to not talk about moral beliefs when dealing with other institutions. I learned that when you do, when you engage and share where your moral compass is, it’s empowering and it’s something that will gain you greater respect. That’s not why you do it, but, (you do it) because our culture is dying for people to be clear with what they believe.”