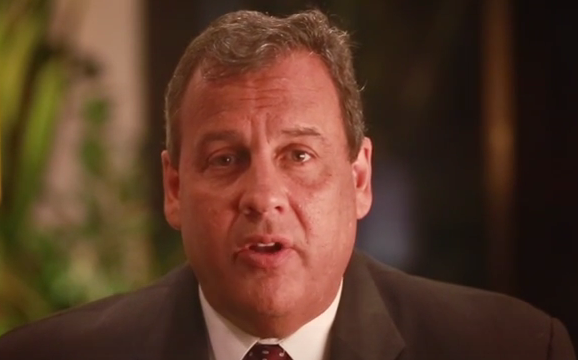 But a video of New Jersey Gov. Chris Christie talking about his pro-life stance caught the young CEO’s eye, according to The Blaze.

“Every life is precious,” Christie said during a townhall event last week that was captured on video by The Huffington Post. “Every life is an individual gift from God.”

Christie discussed his pro-life principles and related them to caring for people who struggle with drug addictions.

“But when they get out that’s when it gets tough,” he continued. “The 16-year-old teenage girl on the floor of the country lockup, addicted to heroin, I’m pro-life for her too. Her life is just as much a precious gift from God as the one in the womb.”

Zuckerberg, who has donated millions to charities that fund Planned Parenthood, posted the video clip of Christie on his Facebook page Wednesday.

“This is an important message. Extremely well said, and thank you for focusing on this,” Zuckerberg wrote online Wednesday.

Like Christie, pro-lifers care about protecting life from conception to natural death. The pro-life movement focuses on abortion because it destroys so many unborn babies’ lives – 58 million since the U.S. Supreme Court ruled on Roe v. Wade in 1973.

Let’s hope Christie’s comments will open the eyes of people like Zuckerberg to the value of life inside the womb, too.