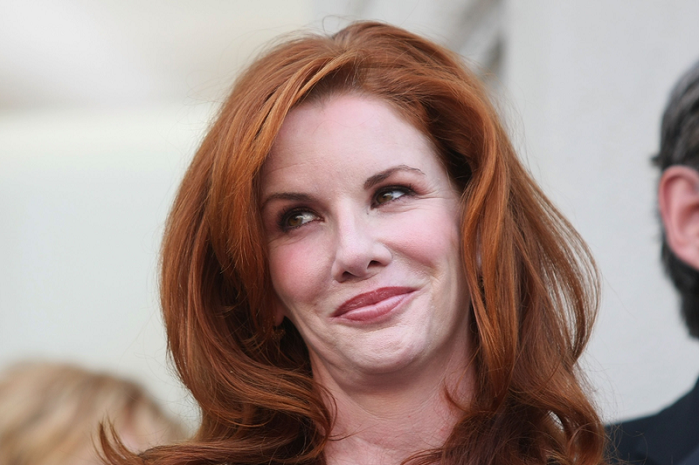 In Michigan, pro-abortion Little House on the Prairie actress Melissa Gilbert is running for Congress as a Democrat. On the hit NBC series, Gilbert starred as Laura Ingalls Wilder from 1974 to 1984. During Little House, Gilbert also starred in several popular movies, including The Miracle Worker and The Diary of Anne Frank.

In a few of the most recent Planned Parenthood expose’ videos, the abortion giant was caught harvesting the brain of an aborted baby who was still alive, and the tenth video shows Planned Parenthood officials discussing the sale of specific body parts, including the heart, eyes and “gonads” of unborn babies.

Rebecca Kiessling, Michigan native and leader of the pro-life group Save the 1, responded to the announcement about Gilbert running for Congress. She said, “The audacity of Hollywood elite amazes me – that someone like Melissa Gilbert, who has never even served in the state legislature, can suddenly run for U.S. Congress just because she was once a famous child star.”

From 2001-2005, Gilbert served as a two-term president of the Screen Actors Guild and in 2014, she released her first book, Prairie Tale: A Memoir. Unfortunately, pro-abortion Hollywood stars Rosie O’Donnell (53), Patty Duke (68) and Morgan Fairchild (65) have already tweeted support for her Congressional campaign.

In August, O’Donnell revealed her extreme pro-abortion views and support for Planned Parenthood in an interview with Jenny Hutt on SiriusXM’s radio program. She said “women’s rights“ are under attack in America and that politicians are undoing all the advances abortion activists have made.

O’Donnell explained, “Bigger than any specific people, there is a war on women that is happening in this country. Women fought for equality in this country, and right now, politically, it’s being taken away from us.”

Then, unbelievably, O’Donnell said she would like to do this to pro-lifers: “I’d like to take my period blood I no longer have and write, ‘you’re all assh—s.’ I’d like to smear it all over some people’s faces.” Later she said that London Marathoner Kiran Ganhi’s decision to run without a tampon while menstruating is a critical demonstration for women’s rights.