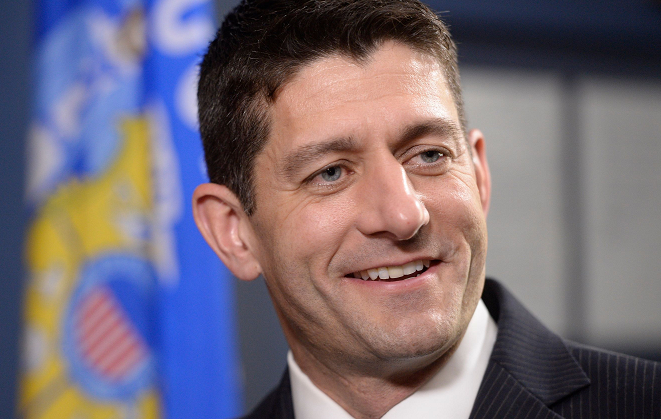 Who will become the next Speaker of the House following pro-life Speaker John Boehner’s retirement and pro-life Republican Leader Kevin McCarthy’s decision not to run for Speaker is anyone’s guess. The divide between the most conservative members of the House and so-called establishment Republicans is huge but one person’s name keep coming up as a possible Speaker who could bridge the gap between the two: Congressman Paul Ryan.

Ryan informed several members on the House floor of his deliberations, Rep. Chris Stewart, R-Utah, told CNN. Stewart added that he urged Ryan to run, with the Wisconsin Republican replaying that he was “thinking and praying on it.”

“Paul’s looking at it but it’s his decision,” McCarthy said on CNN. “If he decides to do it, he’ll be an amazing speaker but he’s got to decide on his own.”

Rep. Darrell Issa, R-California, said that Ryan told him privately he is thinking about it as well. “I think he’s gone from a ‘hard no’ to he knows he has to consider it,” he said.