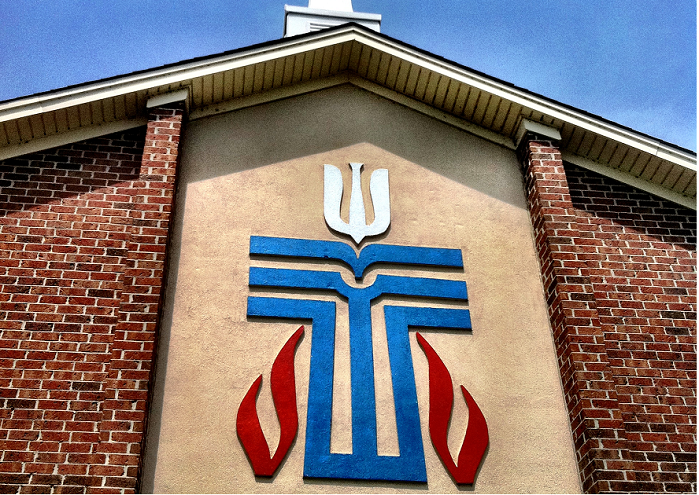 In the book, Aborting Aristotle: Examining Fatal Fallacies in the Abortion, pro-life author Dave Sterrett said he met a Presbyterian minister who believed a baby isn’t truly a person until he or she has been loved.

He explained, “A Presbyterian minister in my city once said that he would support his teenage daughter to get an abortion. When another pastor asked him, ‘When do you believe a human person begins to exist?’ The Presbyterian minister replied, ‘I think someone becomes a person when they are loved.’”

This is a fascinating view on personhood, especially coming from a Christian religious leader who is supposed to give the most weight to what God says about the matter. However, the minister’s comments are not all that surprising considering the official stance of the Presbyterian Church (U.S.A.) on abortion, which is that “the considered decision of a woman to terminate a pregnancy [by abortion] can be a morally acceptable, though certainly not the only or required, decision.”

According to the Presbyterian Mission Agency, the church believes the following about abortion: “When an individual woman faces the decision whether to terminate a pregnancy, the issue is intensely personal, and may manifest itself in ways that do not reflect public rhetoric, or do not fit neatly into medical, legal, or policy guidelines. Humans are empowered by the spirit prayerfully to make significant moral choices, including the choice to continue or end a pregnancy. Human choices should not be made in a moral vacuum, but must be based on Scripture, faith, and Christian ethics. For any choice, we are accountable to God; however, even when we err, God offers to forgive us.”

Although the Presbyterian Church has remained quiet in the wake of 10 videos exposing Planned Parenthood’s organ harvesting business, it is likely they still support the abortion giant and continue telling women that abortion is acceptable before God.