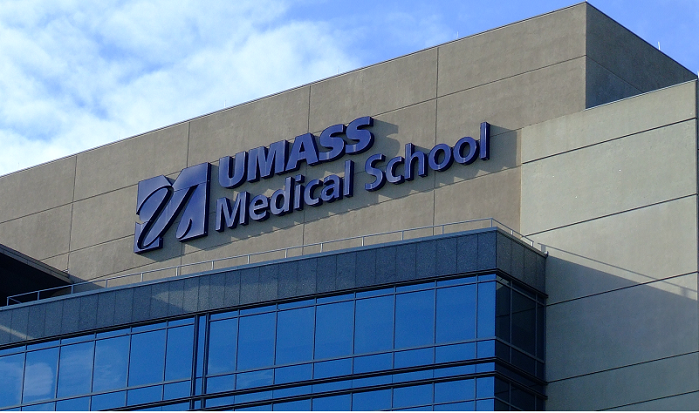 The University of Massachusetts has been caught purchasing the body parts of abortion babies for research after a national scandal has enveloped the Planned Parenthood abortion business — which sells aborted babies and their body parts for dubious scientific research. UMass is the latest publicly-funded university to have been found to have purchased aborted baby body arts — following expose’ stories about Colorado State University, University of Wisconsin and Oregon Health & Science University.

The pro-life group Operation Rescue informed LifeNews.com today that it has obtained purchase orders that show the University of Massachusetts Medical School paid StemExpress a total of $29,000 for human fetal cadaverous tissue, (presumably harvested from Planned Parenthood abortions), for the purpose of creating “humanized” mice.

StemExpress is a biotech company in Placerville, California, that has been featured in video expose’s released by the Center for Medical Progress, which show the company partnering with Planned Parenthood to harvest and profit from the sale of aborted baby parts.

The biotech firm had hoped to get  judge to stop Center for Medical Progress from releasing further information about its ties with Planned Parenthood and sales of aborted babies and their pats. After a judge refused to agree to shut down CMP’s expose’ campaign as it relates to StemExpress and abrogate its First Amendment rights, the biotech firm announced Friday it would cut its ties with Planned Parenthood.

The company said it was primarily dedicated to the researchers it sells aborted baby body parts too and among those researchers are scientists at the publicly-funded University of Massachusetts Medical School’s Program of Molecular Medicine.

“Operation Rescue has now obtained purchase orders showing that the publicly funded University of Massachusetts has paid $29,000 to StemExpress for three shipments of “fetal cadaverous tissue.”

The purchase orders are dated between February, 2013 and July, 2014, and were slated for the research laboratory of Dale L. Greiner, Ph.D. in the Molecular Medicine with attention to Greiner’s research assistant, Darcy Reil.

According to Greiner’s profile on the UMass web site, the focus of his research includes “the use of humanized mice to study human diseases and infections.”

The research UMas is conducting with the body parts of aborted babies is “humanizing mice.” They have suppressed immune systems that allow for the transplantation or injection of human tissue without the threat of rejection. This allows tissue and cells harvested from aborted babies to be grown in the mice so that researchers can obtain more human-like responses especially when testing new pharmaceuticals or commercial products.

The source of the human tissue that is grown in the immune-suppressed mice is human fetal remains obtained by StemExpress from abortion clinics like Planned Parenthood, says Operation Rescue’s Troy Newman.

“Just a few years ago the thought of aborting babies, selling their cadavers, and growing their parts in mice would have sounded like some kind of science fiction horror novel. Now this practice has secretly grown until it is an everyday occurrence,” said Newman. “There are ethics breaches – and very likely criminal activity — at every level of this corrupt enterprise.”

Newman is concerned that Planned Parenthood, StemExpress and UMass may be breaking the law that prohibits making a profit off the sale of body parts of aborted babies. He says arguments yhat the tissue was “donated” to research laboratories are debunked by the UMass purchase orders showing payments totaling $29,000 to StemExpress for “fetal cadaverous tissues.”

“In fact, the only ones not shown to profit at all throughout the baby body parts money stream are the women who pay Planned Parenthood to do their expensive later-term abortions,” said Newman. “These ladies are exploited nine ways to Sunday then left only with pocketbooks as empty as their wombs.”

“Now, more questions must be answered. Were the fetal cadaverous remains obtained by UMass intact? The purchase orders are not clear, but CMP videos contain evidence that aborted babies have been delivered “intact” using an abortion method that was outlawed nationwide with the passage of the Federal Partial Birth Abortion Ban Act of 2003, which was upheld by the U.S. Supreme Court in the 2007 Gonzalez v. Carhart decision,” he said.