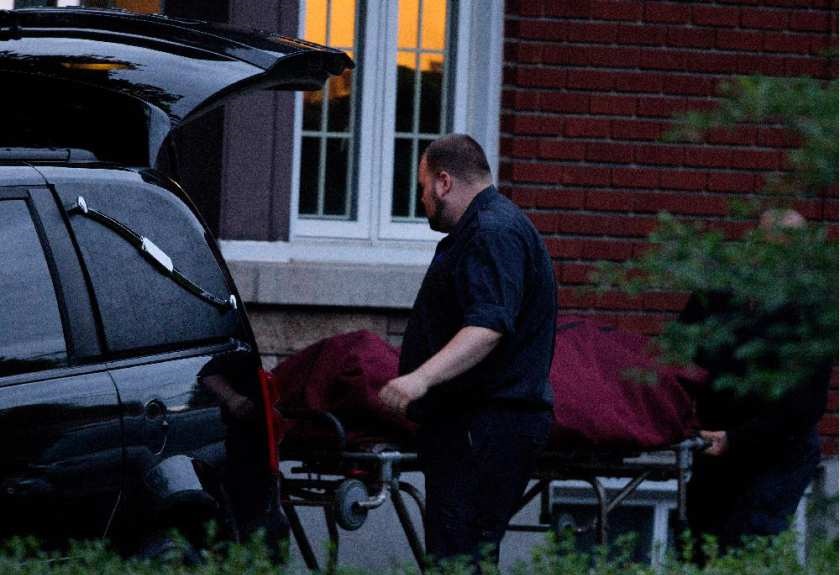 Canada’s refusal to recognize pre-born human rights has once again manifested in a real life tragedy. Police in Beloeil, Quebec are reporting that the body of Cheryl Bau-Tremblay was found inside the home she shared with her partner. Ms. Bau-Tremblay was five months pregnant at the time of her death.

This tragedy will undoubtedly reignite the debate over the huge void that exists in Canada’s laws which do not allow for the police to lay two charges of homicide when a pregnant woman is murdered.

Only a few short months ago a very similar event occurred in Windsor, Ontario where Cassandra Kaake and her pre-born daughter Molly were murdered in a brutal home invasion. In that case Ms. Kaake was seven months pregnant.

In both of these cases – and there have been many more over the past decade – Canadian law refuses to recognize that the child in the womb even existed.

The Kaake family and Molly’s father have launched an awareness campaign called Molly Matters in the hopes that lawmakers will address this legal void. Support has been building in the Windsor area with most regional media outlets featuring the Molly Matters campaign on numerous occasions.

Politically, any discussion which comes remotely close to the topic of pre-born human rights is immediately quashed by the shrill voices of a minority of Canadians who fear that any law which recognizes the rights of a child in the womb as imposing on a woman’s right to abortion. This is unfortunate and has resulted in the continued disrespect and trampling of victims’ rights.

That said, if there was ever a time to raise awareness to the need for a pre-born victims of crime law it is now. With an election campaign underway it is imperative that all the political parties take a position for all Canadians to see. Will they enact legislation that will protect a woman’s choice to keep her pregnancy to term? Will they correct the injustices that are happening by creating an offence in law for causing harm to a child in the womb when a violent crime has been committed against the child’s mother?

As for the myth that addressing pre-born victims of crime will criminalize abortion, it’s simply not true. In fact, such a law would enhance women’s rights by protecting a pregnant woman’s choice to bring her child to term safely and by protecting the life of that child, through the power of criminal law.

Canada needs deterrents against those who commit violence against pregnant women. The Supreme Court of Canada has repeatedly said that Parliament has the power to enact laws to protect the pre-born child. Canada needs a pre-born victims of crime law to protect children of women who have chosen to carry them to term.