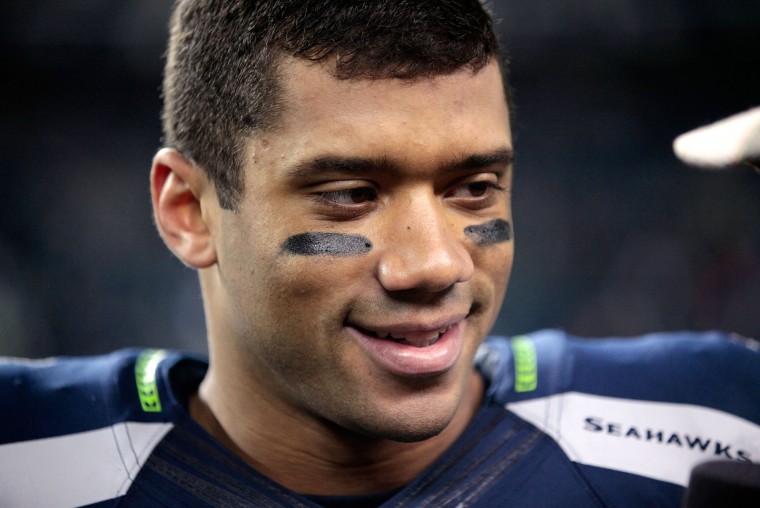 In a new video posted on The Blaze, Seattle Seahawks quarterback, Russel Wilson shared that he and his girlfriend plan to remain abstinent from sex until they are married. His girlfriend, pop superstar Clara, said that they want to do their relationship “Jesus’ way” because of their Christian faith.

Wilson said he believes God lead him to make this decision. He explained, “She was on tour; she was traveling, and I was looking at her in the mirror, I was sitting in the dressing room, she was getting ready to go…and she was sitting there, and God spoke to me and said, ‘I need you to lead her. And I was like, ‘Really, right now?’…And he goes, ‘No, I want you and need you to lead her.’ So I told her right then and there, ‘What would you do if we took all of that extra stuff off the table and just did it Jesus’ way?’…And she was relieved.”

Listen to Wilson’s remarks at The Rock Church in San Diego, California below.