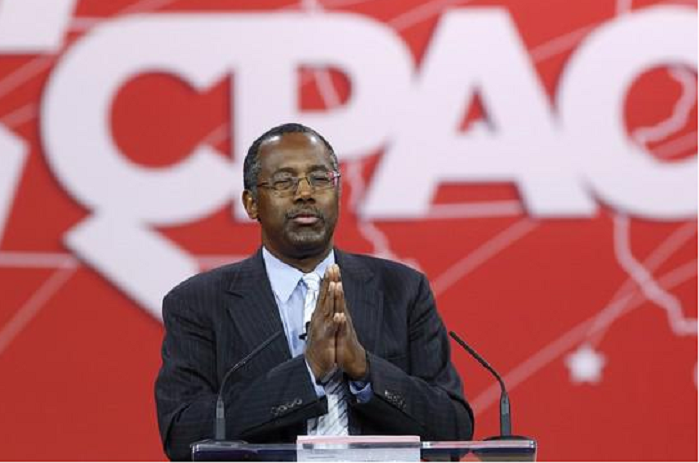 During the era of slavery, black people were treated like property and pro-life people, despite false accusations of racism, have made the same sort of comparison when it comes to how unborn children are treated vis-a-vis abortion.

Republican presidential candidate Ben Carson says that exact comparison and understanding that unborn babies are being treated today in the same shoddy manner as black Americans generations ago led him to ultimately form a pro-life opinion on abortion. Here’s more from LiveAction on a 2012 video that has been unearthed showing Carson’s line of thinking:

“The slave owners felt that they should be able to do whatever they wanted to do. And there were some people who were not slave owners who said, ‘You can do what you want to do, but I don’t,” he continued, alluding to the popular-sovereignty stance espoused by Abraham Lincoln’s Senate opponent, Stephen Douglas.

However, Carson came to see the ethics of abortion as more analogous to the abolitionists’ view of slavery as “such an evil that they want to make sure that it is rooted out of our nation.”

Since becoming pro-life earlier in his life, Carson has been an outspoken pro-life advocate.

Earlier this year, Carson took on the so-called war on women and said it as ridiculous that pro-life people are tagged with the inaccurate and derisive label of opposing women’s rights just because they support protecting unborn babies from abortion. At that event, the Conservative Political Action Conference, Carson came in fourth in the straw poll, getting the support of 11% of attendees.

In 2013, Carson shared what he believes about the supposed “war on women” at the Voters Value Summit. He said, “You know, there are those of us in this society who have told women that there’s a war on them because that cute little baby inside of them, they may want to get rid of it and there are people that are keeping you from doing that,” Carson continued. “And women say, ‘No, no, they’re not doing that to me! No!’ And they get all riled up.”