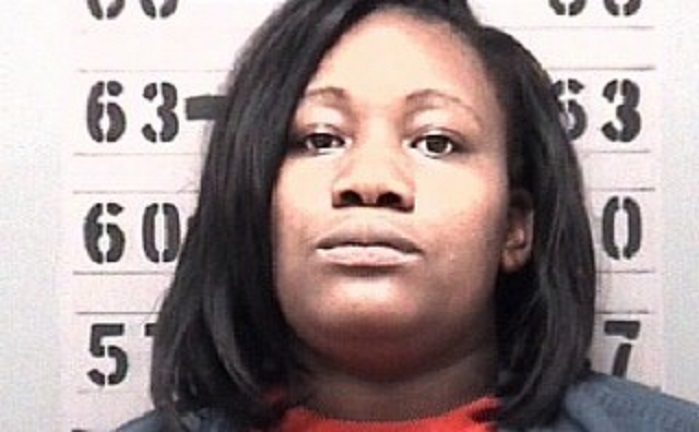 The Planned Parenthood abortion business is celebrating a decision to drop a murder charge that was initially filed against a woman from Alabama who illegally purchased part of the legal RU 486 abortion pill and took it to kill her baby, who was five months old at the time of the abortion. The baby wound up living for 30 minutes afterwards.

As LifeNews has reported, an unborn baby reportedly lived for 30 minutes after a woman in Alabama took a drug that can cause an abortion by inducing a miscarriage. Kenlissa Jones, 23, initially faced a murder charge in the death of the baby after she purchased an ulcer drug from Canada that is known to cause contractions as a side effect.

After she took the drug, a neighbor drove Jones to the hospital, but she delivered the baby boy in the car on the way. The child died after about half an hour at the hospital. Jones was placed in the Dougherty County Jail without bond. She has another son who is just under two years old.

The nation’s top seller of abortions, Planned Parenthood said they are “glad” a murder charge has been dropped against a woman who killed her unborn child using an abortion pill she purchased online.

In a tweet posted just after the decision became public, Planned Parenthood wrote, “We’re glad to see Kenlissia’s murder charges dropped—but alarmed at what can happen if safe abortion is inaccessible.”

As previously reported, abortion supporters originally came to Jones’ defense in a similar way as they rushed to defend Purvi Patel, an Indiana woman who was sentenced to 20 years in prison on feticide and neglect charges after she took abortion pills she had ordered to abort her roughly thirty (30) week pregnancy.

While Planned Parenthood says they are “alarmed at what can happen if safe abortion is inaccessible” they are blocking measures to tell women that they can reverse the affects of abortion pills to keep their babies.

The RU 486 abortion drug is only meant to be used during the first 7 weeks of pregnancy and abortion clinics routinely check the age of the baby before doing the abortion. Although the baby in this case died, LifeNews has profiled cases of babies who survived the abortion drug process.