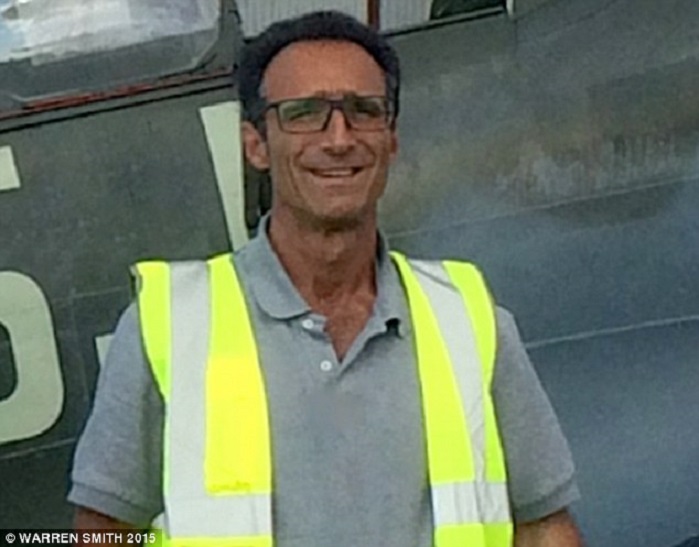 A 54-year-old British man with an inoperable brain tumor has committed suicide at a Swiss assisted suicide clinic even though his wife and three daughters pleaded with him to stay alive.

The father, Jeffrey Spector, said the following before his death: “My family disagree, but I believe this is in their best interests. Friends and most of all my family have urged me not to go through with it. Rather than go late I am jumping the gun. I call it the least worst option. What I am doing is in the best long term interests of my family- they disagree with that of course but they do accept I have my own opinion.”

According to the Daily Mail, Spector believed that his tumor was a ticking time bomb that would leave him paralyzed and a burden to his family. However, Spector was not given a terminal diagnosis; rather he was told that he would become a quadriplegic as the tumor grew around his spinal cord. He said, “I wanted control of the final stages of my life. I was a fit and healthy person and my life has been turned upside down. What started as back ache in 2008 soon developed into an illness which led me to having to make this most awful decision.”

Now his family says they are all in “a state of all consuming grief” but respect his decision to die on his own terns. They said, “As a family we supported and respected Jeffrey’s decision 100 per cent.” After his death, his 19-year-old daughter Courtney said on Facebook, “To all who knew him, my dad sadly passed away on Friday. I love you so much, my best friend forever & always. Rest In Peace Daddy x X Thank you to everyone for the lovely messages.”

Spector traveled to Switzerland for the suicide because it is illegal in Britain.

The British group, The Pro-Life Alliance, criticized the media’s coverage of the story because they believe it uplifts a culture of death. In a statement they said, “Another suicide in Zurich has been given publicity in British media, in flagrant disregard of guidelines aimed against copycat suicides. Those who want the law against assisted suicide weakened are firm-minded independent people, with genuinely loving families. It is not they who need the protection of the law.”

They added, “Every story of abuse of the elderly or disabled, in care homes or by their own families, shows us who would be at risk. The “slippery slope” idea, implying unintentional increase in euthanasia where it is legalized, is well out of date. An “agenda of death” would be more accurate, when we see what is happening abroad.  Campaigners admit their demands would just be the start, ‘baby footsteps’. At present the law strongly discourages abuse, but in truly hard cases no punishment has been imposed. Let us back the disabled, who overwhelmingly resist a change in the law which at present protects them.”

The Independent reports that Lord Falconer plans on reintroducing assisted suicide legislation in the next Parliament since they ran out of time before the general election last year. The campaign director of Care Not Killing, Dr. Peter Saunders, commented on Spector’s suicide and the impact assisted suicide legislation could have on his country. He said, “The vast majority of people with cancer or quadriplegia – which was a risk but not a present reality for this man – do not wish to kill themselves but want support and care to go on living as comfortably as possible. Any change in the law to allow assisted suicide in Britain will inevitably place pressure on vulnerable people to end their lives so as not to be a financial or emotional burden.”