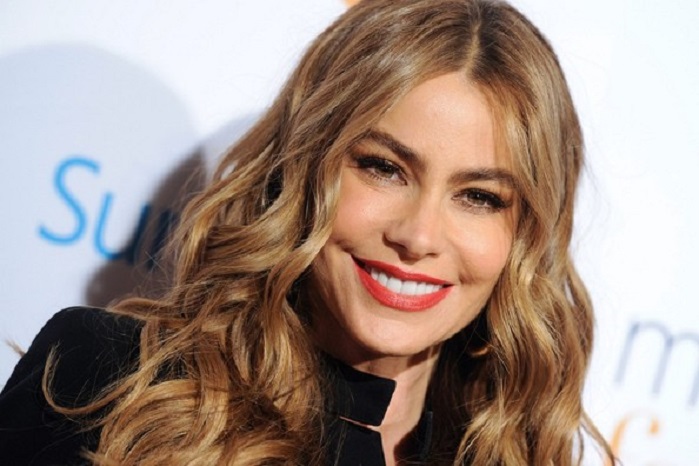 As LifeNews previously reported, Nick Loeb has filed a lawsuit against Modern Family actress, Sofia Vergara, in an attempt to stop her from destroying a pair of frozen embryos they created while they were engaged. In May 2014, the couple broke off their engagement after four years of dating. A source close to Loeb explained that he didn’t want to see the embryos destroyed because he’s always believed that life begins at conception. The couple created the embryos through in vitro fertilization.

Now in an interview with radio personality Howard Stern the actress explains why she believes the embryos should be destroyed. Allegedly, in 2013, Loeb and Vergara signed a contract that stated that the embryos could be implanted into a surrogate only if both Vergara and Loeb agreed.

Vergara said, “I totally understand him. Fortunately or unfortunately, there is law. You signed legal papers. If it was serious for him, this issue — which I totally respect is for someone — he should have taken it more seriously. There is a contract…Even if it’s life or not life, that’s not what he signed!”

However, Loeb disagrees and penned an article in the New York Times concerning the dispute.

He said, “When we create embryos for the purpose of life, should we not define them as life, rather than as property? I asked her to let me have the embryos, offering to pay for all expenses to carry our girls to term and raise them. If she did not wish to share custody, I would take on full parenting responsibilities and agree to have her declared an egg donor. She has refused.”

He also mentioned that when he was younger his girlfriend had an abortion but he’s always wanted to have children. He wrote, “When I was in my 20s, I had a girlfriend who had an abortion, and the decision was entirely out of my hands. Ever since, I have dreamed about a boy at the age he would be now.”

The dispute between Loeb and Vergara highlights one of the problems with in vitro fertilization, which is that unused or unwanted embryos are often discarded or destroyed. Unfortunately in 2011, a study in the journal of the American Society for Reproductive Medicine revealed that 19% of unused embryos are discarded and 3% are donated for scientific research.