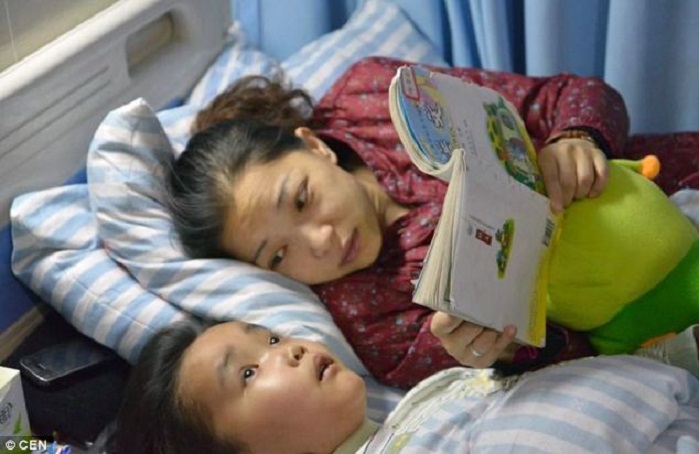 In China, a seven-year-old terminally ill cancer patient offered to donate his kidney to his mother, Zhou Lu, who suffers from Euremia. Doctors approached the boy’s grandmother, Lu Yuanxiu, about the idea but her daughter immediately said no. Chen Xiaotian has had a brain tumor since he was five-years-old and doctors said he would never reach adulthood.

Zhou’s mother, 57, told the Daily Mail, “The doctors approached me rather than his mother because of the sensitive nature of the issue. They told me that my grandson would not survive but his kidneys could help his mother and also save two other lives as well. I discussed it with Zhou and she refused point-blank, she absolutely didn’t want to hear any talk of that happening.”

However, Chen overheard the conversation and wanted his mother to have his kidney. Chen told his mother, “I want to save your life.” Eventually Zhou agreed and said that at least a part of him would always be with her. Little Chen died in April 2014 but his act of love saved his mother’s life as well as two other people.

A hospital spokesman said the following about the transplant, “The medical team held a brief moment of prayer and silence for the poor child before the transplant. I think it’s fair to say there were very few dry eyes.”

Watch the video below to learn more about this boy’s unconditional love.