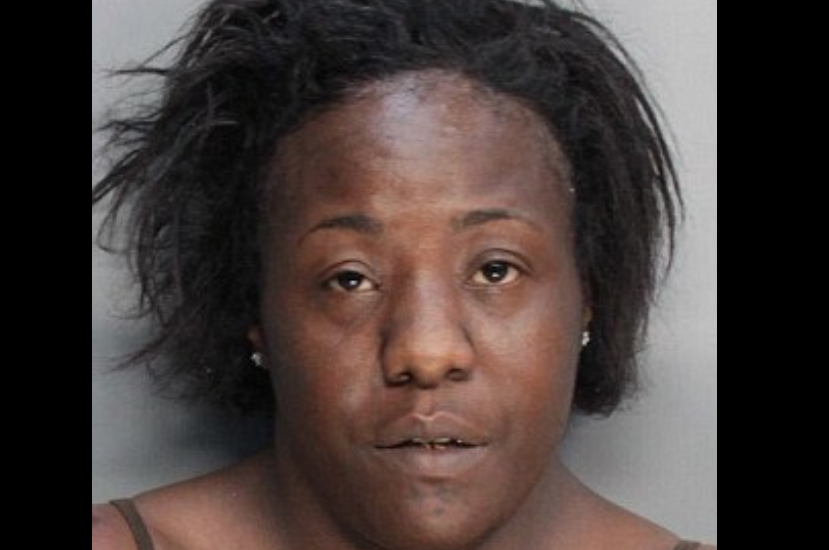 A mother in Florida, Monique Miller, is facing jail rime after throwing her baby from her car and yelling at police.

According to the Daily Mail, Miller was asked by police to pull over during routine traffic stop but she refused and started screaming obscenities. Eventually, she did pull over but tossed her baby out the window upon arrival. Thankfully, her baby was not injured because a police officer was able to catch the child safely.

Unfortunately, Miller resisted arrest and kicked the door of the police car, hitting the officer’s head. However, what’s even more unbelievable is that when Miller appeared in court last week and a judge ordered her to stay away from her child she said, “Ok, I need a break anyway.” Now the mother is facing charges of child neglect, criminal mischief and battery on a law enforcement officer.

As LifeNews previously reported, in August 2014, a Florida man was convicted of first-degree murder after tossing a 3-month-old boy out a moving car window along an interstate. Tragically, when Richard McTear arrived at his ex-girlfriends house, he beat and choked her, kidnapped her baby, and then threw the child along the interstate, killing him instantly.

McTear’s ex-girlfriend, Jasmine Bedwell, told the jury that McTear was always violent with her and with previous girlfriends. One previous girlfriend, Louvena Cromartie, testified against him and said that McTear beat her so badly that he fractured her eye socket. Additionally, she wasn’t sure how many blows he delivered because she was knocked unconscious by the first hit.

At court Bedwell said the following about her son: “My son Emanuel, better known as Lil’ E, will never get to meet his brothers and sisters. He never got to see or even feel the presence of his dad, Emanuel Murray Sr. He didn’t even get a chance to see his first birthday. No one will ever understand the pain I feel every day for losing my first child.”

A Florida Jury sentenced McTear to life in prison; however, prosecutors were originally trying to get the death penalty. After the sentencing was over, Bedwell wiped a steady stream of tears off her face and said, “I’m happy. I waited and waited for this day. I’m happy to have justice for my son. That’s it.”