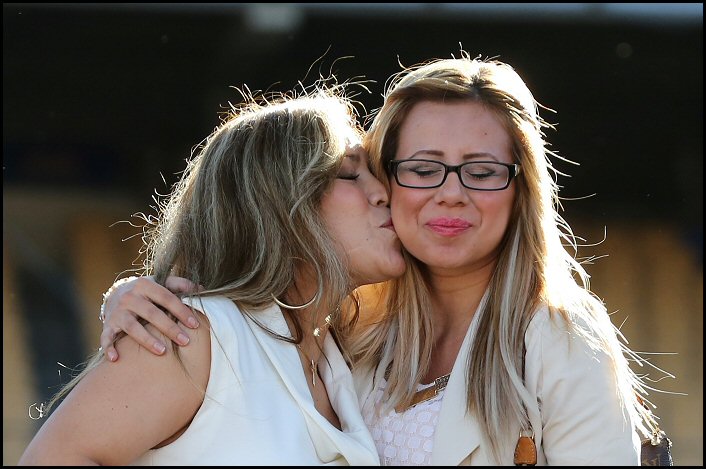 Lianna Rebolledo was only 12-years-old when she was brutally raped by two men near her home. At the hospital, doctors told her she was pregnant and advised her to have an abortion. However, Lianna decided to keep her baby after she asked the doctor if abortion would ease her pain and he replied ‘no.’

She said, “If abortion wasn’t going to heal anything, I didn’t see the point. I just knew that I had somebody inside my body. I never thought about who her biological father was. She was my kid. She was inside of me.” Now Lianna, 35, says she has no regrets about choosing life for her child and that her daughter has helped her overcome suicidal thoughts. She said, “It was really hard, but just to see that little person telling me how happy she was that I gave her her life. When she said that — and she was only four years old when she told me: ‘Mommy thank you for giving me life’ — I realized that she was the one who gave me my life back.”

She concluded, “In my situation, two lives were saved. I saved my daughter’s life, but she saved my life. Even though [the rape] was a very hard moment, if I had to go through that [again] just to know and to love my daughter, I would go through that again. She’s always been there for me. She’s the only person who has shown me a real love. And I always will be grateful.”

Learn more about Lianna’s inspiring story in the video below!