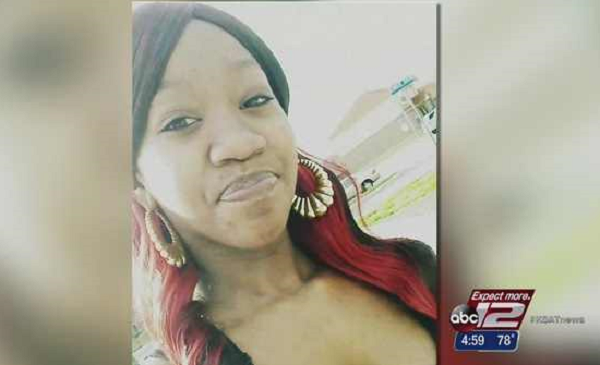 A 19-year-old Texas man named Courtney Velasquez is facing capital murder charges in the deaths of his pregnant girlfriend, 18-year-old Dawanna Thomas, and her unborn baby. Thomas’s mother, Tear Bedford, said that her daughter had been harassed and threatened by Velasquez. Apparently, Velasquez, the father of Thomas’s unborn child, wanted his ex-girlfriend to have an abortion.

“(Velasquez) didn’t want nothing to do with the baby he kept calling me saying he wanted to get an abortion, I said we don’t believe in abortion I said my baby is going to have the baby,” said the mother.

When Thomas refused to abort her baby, Velasquez allegedly drowned her and burned her body in order to hide the evidence. The body was found when authorities arrived at the scene to douse the flames.

Velasquez was apprehended after relatives turned him in. One relative, who is not been named, said that Velasquez confessed the murder to him.

According to the relative, Velasquez made statements such as “I can’t believe I did it!”, “I killed her”, and “I drowned her at the creek by Rittiman Road.” He also gave a detailed description of hiding the body. He told his relative that he planned to go back and burn the body to dispose of the evidence.

After hearing his confession, the relative called police.

The victim’s mother wants Velasquez to get the death penalty.

“Justice has not been served for him just because he is locked up,” said the grieving mother. “I’m seeking death penalty for whoever had hands in this because that was my first grandbaby.