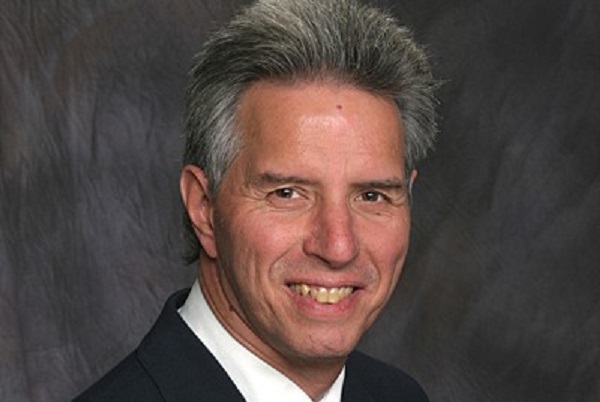 Healing the Shockwaves of Abortion is a year-long effort to reach all the different groups of people who are impacted when a child dies from abortion. Those groups include grandparents, siblings, survivors, spouses, abortionists and their staff, and pro-life advocates.

The official launch for Shockwaves will be at the annual Silent No More gathering in front of the U.S. Supreme Court building during the March for Life on Jan. 22. This year, for the first time, a former abortionist, Dr. Anthony Levatino, will march with the women and men of the campaign and will give his testimony.

“I’m happy to endorse and to join Healing the Shockwaves of Abortion. As an abortionist, I was at the epicenter of the earthquake but since I stopped doing abortions and became involved with pro-life efforts, I can clearly see how abortion affects everyone connected with the child who dies,” Dr. Levatino said. “I regret performing abortions and will never perform another one again.”

Here is an amazing video with more from Dr. Levatino about why he stopped doing abortions.

We’ll be releasing all the videos in the coming weeks, so keep an eye on the Pro-Life Action League’s blog to be sure you don’t miss any of these illuminating talks.