A 20-year-old new York man who killed and set on fire a 14-year-old girl who refused his demand to have an abortion has been convicted for his crimes and is headed to prison for 29 years to life.

Christian Ferdinand, 20, admitted to killing Shaniesha Forbes and he was charged with homicide by asphyxiation.

After killing her, Ferdinand took Forbes’ naked body to the beach and set it on fire. But the teen wasn’t pregnant, the city’s medical examiner confirmed, leaving her shattered family members railing against the “senseless” crime.

After confessing to killing Shaniesha Forbes (right) in January 2013, Christian Ferdinand, 22, asked cops, “Do you think I can get some kind of community service?” according to documents obtained by The Post. News reports indicate he’s going to get much more than that. 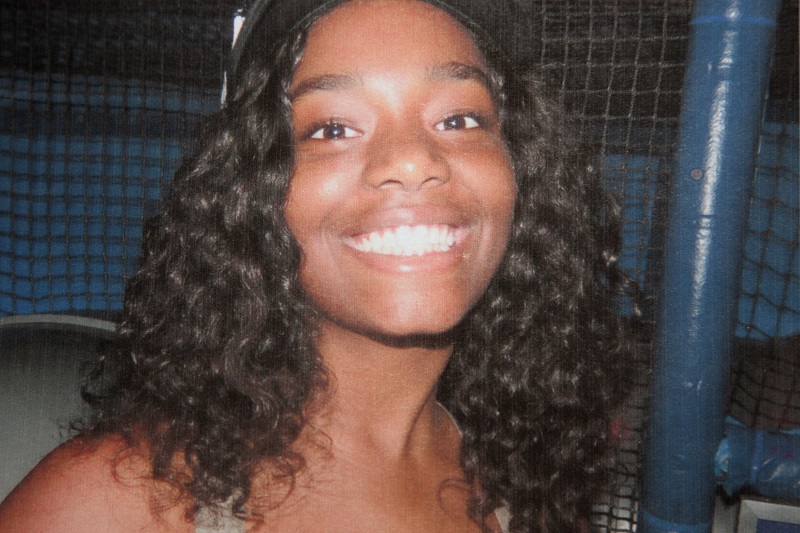 A wannabe baby killer was sentenced to 29 years to life in prison for murdering his 14-year-old Brooklyn girlfriend because he thought she was pregnant and wouldn’t get an abortion.

Christian Ferdinand, 22, who fancies himself as a lady-killer of a different kind, insisted he is innocent in the January 2013 slaying of Shaniesha Forbes, who he had hooked up with through Facebook.

After telling Ferdinand that she was pregnant and would not get an abortion, he smothered the teen with a pillow, sprayed the corpse with Axe body spray and ignited it.

Then he stuffed Shaniesha inside a suitcase and tossed it into Gerritsen Creek. Several days later she washed up on the beach.

An autopsy determined the victim was not pregnant.

Ferdinand (below right) is also denying his crime.

“I never put a hand on a female in an inappropriate manner,” he told Supreme Court Justice Neil Firetog.

“I would never kill someone over an abortion,” Ferdinand continued. “There’s no reason to take someone’s life just because they said they was pregnant. These are all false things.”

“My condolences to the family, but I didn’t kill Shaniesha,” he said.

Forbes’ cousin Kerri-Ann Thomas read a blistering statement in court on behalf of her grieving family.

She said Shaniesha was known as “Mimi” and they would never see her wear a Sweet 16 dress or go to college.

“He (Ferdinand) was 20 years old, the age most people consider to be a man but it’s obvious he is no such thing,” Thomas said. “What was he doing with a little girl, a baby, a child?

“He talked about his eyes and how he had a hard time keeping girls off him. I hope that works well for him in prison.”

“You had the courage and the balls to kill her but you couldn’t go to the pharmacy to buy a pregnancy test to find out if it was true?” Kerri Ann Thomas said in Brooklyn Federal Court during the trial. “That makes no sense.”