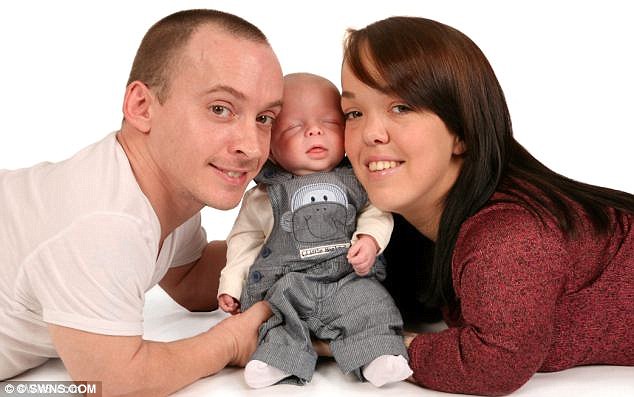 However, one couple from the United Kingdom recently gave birth to a baby with two types of the condition, which is a first in the U.K. In 2013, Lisa and Nathan Whitfield met on the set of Snow White and the Seven Dwarfs while playing the roles of Grumpy and Dopey.

Both actors were born with dwarfism but this didn’t stop them from falling in love and leading a normal life.

Lisa explained how she felt when she first met Nathan. She shared more with the Daily Mail: “When I first saw Nathan playing Grumpy, my heart skipped a beat. I’d never seen anyone so handsome and I instantly fancied him. I got butterflies in my stomach the first time I went into rehearsal and saw him. I never imagined he would look twice at me.”

When the couple found out they were expecting their first baby they were thrilled; but doctors told them that child had two forms of dwarfism and that they should abort.

Thankfully, the couple rejected abortion and in November, Lisa and Nathan welcomed Nathan Jr. into their family. Amazingly, he was born healthy and will have a normal life. Now the couple is preparing their son for a career in acting. In fact, Nathan Jr. travels with them and they care for him backstage during their performances.

Tragically, pre-natal testing has caused many children with dwarfism, as well as children with other conditions like Down syndrome and Cerebral Palsy, to be killed through abortion.

For example, infamous Bioethics professor at Princeton University, Peter Singer, argues that unborn babies diagnosed with conditions like Dwarfism should be aborted immediately. Singer also supports infanticide and believes that those who are born with abnormalities should be killed within the time limit of 28 days. Additionally, pro-abortion advocates praise late-term abortionists for “heroically” doing painful late abortions on these babies.

Unfortunately, couples sometimes experience indirect pressure not only to have pre-natal tests, but also to choose abortion if doctors believe their child is unfit for life. Although it is true that children with conditions like dwarfism face unique difficulties, deciding who lives and who dies should not be left in the hands of doctors. Instead, medical professionals should be advocating for the right to life for all and helping those with disabilities lead independent and healthy lives. 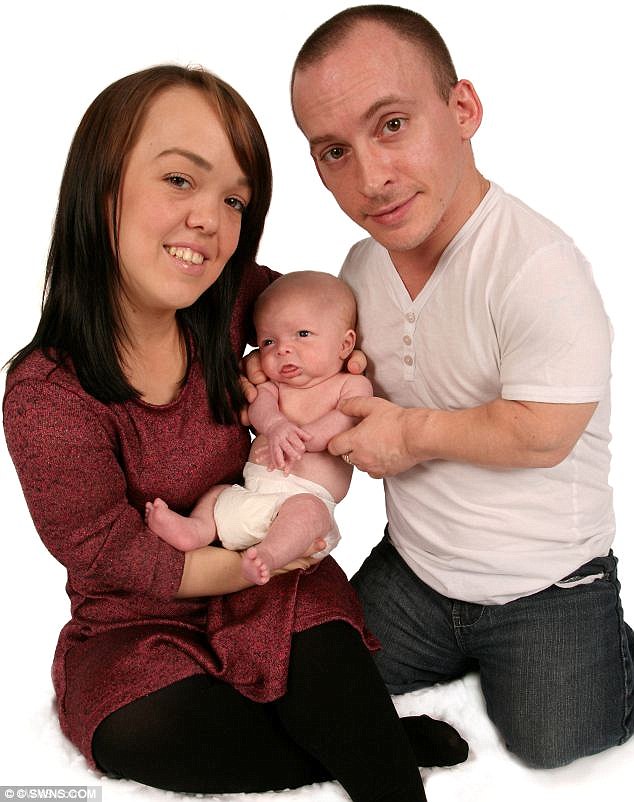