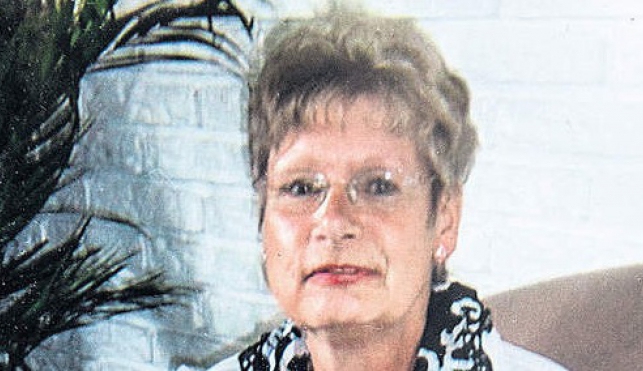 So, this is where euthanasia leads, and how its values spread like a virus. Belgium permits euthanasia to be combined with organ harvesting.

That odious couplng has now apparently spread to the Netherlands, where Dickey Ringeling, age 61, came down with a serious case of MS. Rather than live with her disabling difficulties, she wanted be killed and harvested for her organs. And so it came to pass.

A newspaper there reports the story and calls her “a heroine.” From “MS Patient Saves Lives of Five People,” published Dageli Ikse Standard (Google translation):

Ringeling’s course [made her] a real heroine. Patients who received her organs should for her life be grateful.

Of course, she was supported in being killed by her children! That’s how things are these days in Euthanasialand–such as Belgian children supporting their elderly parents’ joint euthanasia killings to avoid ever being widowed.

Meanwhile, the Dutch Minister of Health is establishing protocols for euthanasia harvests. From the NLTimes story:

Minister Edith Schippers of Public Health is working on a protocol to guide people who want to donate organs after their euthanasia. This means, for example, that they will not be able to die at home, but will have to die in the hospital. The doctor should also perform the euthanasia in the hospital.

Can you imagine anything more dangerous than to make disabled–or mentally ill people, who also have been euthanized and harvested in Belgium–believe that their deaths have greater value than their lives?

Well, I can think of one. When society thinks that way–as the Netherlands Minister of Health clearly does.

Belgium and Netherlands are off a vertical moral cliff.  Logic dictates this is where we will go too, if we decide to follow them into the abyss. Good grief.