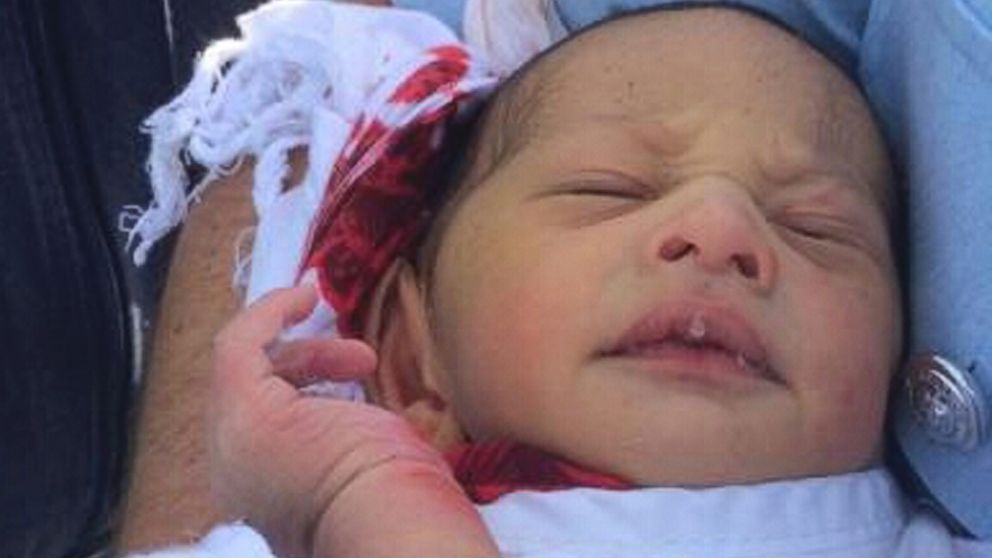 An abandoned baby has been found alive in Sydney, Australia after his mother left him in a storm drain. Police allege the baby had been in the drain since last Tuesday, after having been born on Monday.

Now, the 30-year-old mother of a baby boy found in a drain has been charged with attempted murder. Inspector David Lagats told Daily Mail Australia that the woman is of Pacific Islander background and lives in Sydney. Police are yet to locate the father of the child and have confirmed the mother is not married.

The mother, Saifale Nai, did not appear in court to answer the attempted murder charge. Her lawyer did not enter a plea and the magistrate formally refused her bail.

He was found by cyclists near the overpass of a freeway after they heard him crying and thought it was an animal. Members of the public and police helped lift the 200kg covering of the storm drain and two officers climbed down to rescue the baby. It appears that the child was dropped from the height of a few feet into the drain.

“We actually thought it was a kitten at first, but when we went down there we could hear exactly what it was — you could definitely tell it was a baby screaming,” cyclist David Otte told The Daily Telegraph newspaper.

Police suspect the baby was squeezed through the drain’s narrow opening and dropped to the bottom. The baby was wrapped in plastic and a hospital blanket and still had a peg attached to it’s umbilical cord. The little boy has been moved from a serious to stable condition in a local hospital.

Nai was identified after police made an appeal to the family of the boy. She was admitted to Blacktown Hospital on Sunday evening after complaining of a stomach ache as police questioned her, according to Nine News. She was interviewed at Blacktown Police Station in western Sydney while her son remained at the Children’s Hospital at Westmead.

Nai will remain in custody until her next court appearance on Friday. She would face a potential maximum sentence of 25 years in prison if convicted.

The sounds were heard at about 7:30 a.m. Sunday along a bike path near the busy M7 motorway in the Quakers Hill, a suburb of Sydney.

The bicycle rider and others — seven people in total — were needed to move the drain’s heavy cover and rescue the infant.

“That baby wouldn’t have lasted an hour-and-a-half,” cyclist David Otte told the Herald. It is thought the baby was no more than 3 days old.

Police took the baby to a nearby hospital, where the child is being evaluated, The Guardian reported.

The child’s mother has been identified as a local 30-year-old woman and she is being questioned by police.

Inspector David Lagats said, “It’s a horrific incident… but with all the team work from the bystanders, too, it was a good result and hopefully the child will survive.”