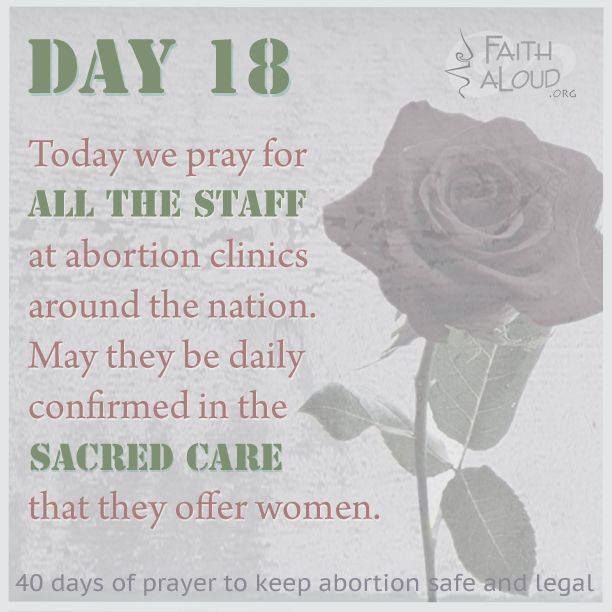 The head of a pro-abortion organization was invited to the Missouri House Chamber to open them in prayer before the induction of women’s right to vote activist Virginia Minor, into the Hall of famous Missourians.

Rev. Rebecca Turner has been Executive Director of Faith Aloud since June of 2001.

Faith Aloud is a group of religious people who believe in abortion for every person. They describe themselves on their website this way, “We are people of diverse religious beliefs, denominations, and practices. Our mission is to eliminate the religious stigma of abortion.”

Faith Aloud is known for some of their social media memes giving thanks for abortion. They organize the 40 Days for Prayer to Keep Abortion Safe and Legal

On their website they describe the event which mocks the pro-life 40 days of prayer, to “be grateful that abortion is safe and legal in the United States, and to be mindful that we are moving toward a future where everone [sic] feels supported in their reproductive decision-making, safe in their relationships, and comforted and strengthened by their faith.”

Ironically, Rev. Rebecca Turner, began her prayer, “Loving mother God…from whose womb we came into being…”

Apparently – the Rev. Turner is grateful she came from her God’s womb but advocates for the ability to destroy others in their mother’s womb. Actually- the rest of the prayer is creepy and I cringed listening to it – but- if you want to hear it – it is below: