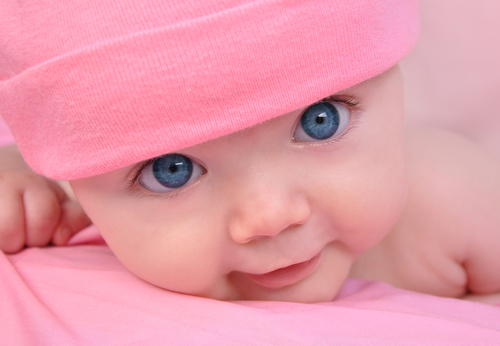 The Sun newspaper in Great Britain has reported that the biological mother of twins carried by a surrogate allegedly abandoned one of them when the child was found to have congenital myotonic dystrophy, a severe muscular condition which affects breathing. The unidentified woman took the healthy sibling home, Jane Mathews reported.

There is an eerie similarity to the case that occurred just two weeks ago where a couple allegedly abandoned their surrogate son in Thailand after he was born with Down syndrome, while taking the healthy twin girl back with them to Australia.

The Sun referred to the surrogate as “Jenny” to protect her identity. According to Jenny, the biological mother (who also is unnamed) responded horribly when she was informed of the girl’s condition.

In fact, Jenny and her partner would. After mediation, The Children and Family Court awarded the baby girl with congenital myotonic dystrophy to Jenny (she will be named Amy), while the baby boy will remain with the biological mother.

Six weeks before she was due, Jenny underwent an emergency caesarean to save the babies. The diagnosis of congenital myotonic dystrophy was not made until after their premature births.

When she called to tell the mother of the girl’s condition, “I’ll never forget what she said to me on the phone,” Jenny told Mathews. “I was stunned when I heard her reject Amy.”

Jenny (who has other children of her own) told Mathews, “She had basically told me that she didn’t want a disabled child.” Jenny added she felt “very angry” towards the girl’s biological parents.