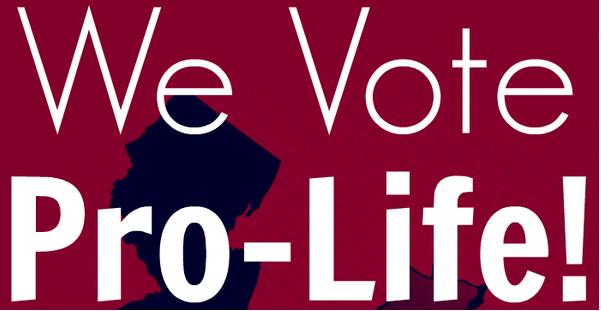 All of these Congressman have a 100% pro-life voting record. These votes include voting for the Pain-Capable Unborn Child Protection Act; the repeal of the Obamacare law which contains provisions authorizing federal subsides for abortion; and the No Taxpayer Funding for Abortion Act, which would close certain loopholes that give tax-preferred status to abortion. They also voted to deny federal funds to Planned Parenthood and against the Medicare Prescription Drug Act, which would effectively prevent older people from being allowed to spend their own money, if they choose, to save their own lives through access to unrationed prescription drugs under Medicare.

Additionally, Colorado Citizens for Life is endorsing District Attorney Ken Buck for Colorado’s 4th Congressional District. On a Denver radio station, Buck addressed abortion and said, “There is another fundamental issue at stake and that’s the life of the unborn child. And I hold that life dear and precious and believe we have to do everything we can to protect the life of the unborn.”

Sarah Zagorski, the Executive Director of Colorado Citizens for Life, said the following about the endorsements that were made today:

“All of these Congressional candidates support important pieces of pro-life legislation like the Pain-Capable Unborn Child Protection Act, which will protect babies at 20 weeks fetal age, based on the scientific fact that they can feel pain. This shows the citizens of Colorado that they support common-sense legislation that will move Colorado closer to a pro-life future.”

Zagorski continued, “By voting pro-life, these Congressional candidates are voting pro-woman because women deserve better than abortion. No matter how you package abortion, women are realizing that it’s a damaging choice, not just for the unborn child, but for their family as well. Thousands of women have revealed to the world what choice brought them: physical and emotional pain, regret and years of heartache.”